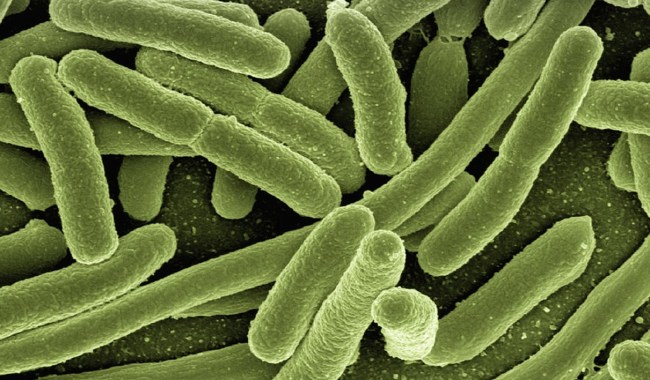 Can you feel it? We just inched a little bit closer to the end of humanity.

According to LiveScience, a depressing new study has revealed that a diarrhea-causing bacterium is evolving into a new species that flourishes in people who eat sugar-rich Western diets, AKA you and me.

So, if the robots, A.I., ants, spiders, sharks, housecats, crocodiles, wasps, jellyfish, ticks, gators, octopi, parastic worms, and/or bees don’t wipe us from the planet, this new superbug might just do the trick. 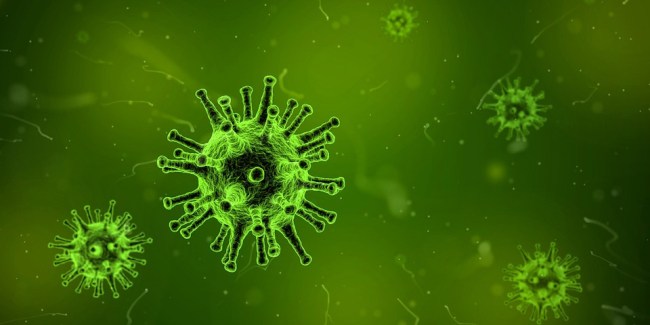 The Clostridium difficile bacteria produce spores that spread through contact with feces, and so can commonly be found in bathrooms or on surfaces that people touch without properly washing their hands. What’s more, this bacterium is becoming increasingly resistant to disinfectants used in hospitals, said study lead author Nitin Kumar, a senior bioinformatician at the Wellcome Trust Sanger Institute.

Bad news for anyone who frequents a public pool on the reg.

The researchers then introduced the C. difficile clade A bacteria to mice that were eating various diets. Results showed that the bacteria were more likely to thrive and colonize the gut when the mice ate diets rich in simple sugars, such as glucose and fructose.

Essentially, our diet and other lifestyle factors, like the type of disinfectant commonly used in hospitals, are helping this bacteria to evolve more effectively.

Oh well, so far we’ve survived a different superbug that’s resistant to all of our drugs, so I am sure everything will be fine this time around too, right? Right?!

The study’s full findings were published in the journal Nature Genetics.