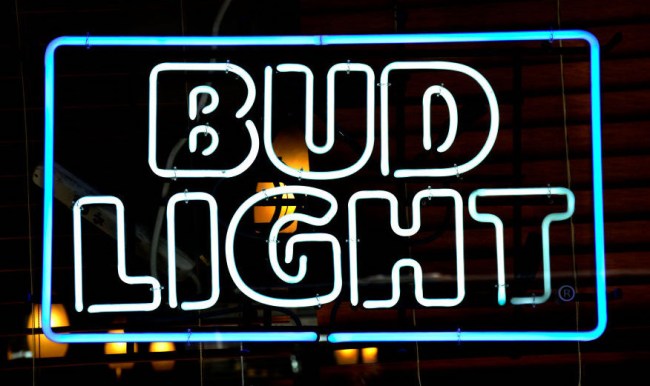 I’ve spent a good chunk of the past decade spending more time and money than I care to know trying to get my hands on as many different craft beers as possible, and while I’m very grateful there’s no law requiring brewers to list how many calories are contained in a can, I don’t need a nutrition label to know it’s not exactly the best hobby in the world if you care about your body.

As a result, I made a concerted effort a few years ago to try to get a little healthier (or as healthy as you can be when you have more drinks during a typical week than you’d feel comfortable admitting to your doctor) and made the admittedly basic choice to start incorporating vodka sodas into my rotation.

At the risk of sounding like a hipster, I also jumped on the hard seltzer train well before it left the station at breakneck speed last year when White Claw took the world by storm and virtually everyone followed suit, with PBR engaging in an arms race that involved Natty Light firing shots, Jon Taffer going to battle, and Four Loko dropping a 14% ABV nuclear bomb.

However, it appears we now have a new trend on our hands.

Fruit beers have been around forever and lambics and other sours have taken the craft world by storm in recent years but Big Beer started to get in on the action in 2019 when Naturdays were unleashed on an unsuspecting public, which are far more delicious than they have any right to be.

This week, Keystone Light announced it was entering the fray with “Keylightful,” a raspberry lime-flavored mixture, and now, a new challenger has entered the arena in the form of Bud Light Lemonade.

Bud Light has previously made beers flavored with lime, orange, and lemon tea so this doesn’t come as much of a surprise.

However, it’s worth noting there’s a slight difference between the previously mentioned offerings from Natty and Keystone, as the brand’s newest product (which clocks in at 4.2%) is simply brewed with lemon peels as opposed to being mixed with a flavored concoction (although Bud Light did release its own take on a Radler a few years ago).

With that said, based on how things are currently looking, don’t be surprised if fruit beers that don’t require aging or exotic strains of yeast become The Next Big Thing as the summer approaches.