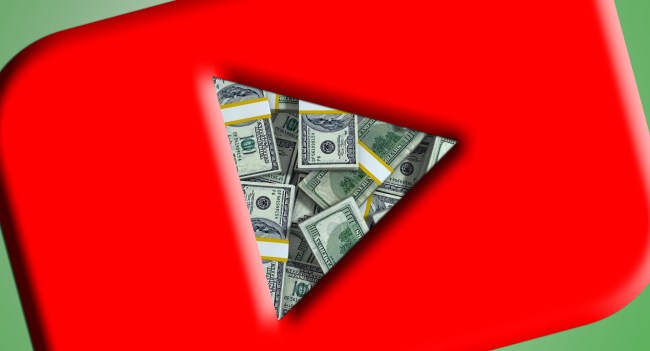 Forbes’ list of highest-paid YouTube stars is once again topped by 9-year-old Ryan Kaji with his “Ryan’s World” channel earning $29.5 million in 2020.

This November he became the first YouTuber featured in the Macy’s Thanksgiving Day Parade with a float based on his superhero alter ego. It was a marketing ploy as much as it was a thrilling moment for the kids who tune into Kaji’s videos of DIY science experiments, family storytime and reviews of new toys. That’s just the start: The bulk of his business comes from licensing deals for more than 5,000 Ryan’s World products—everything from bedroom decor and action figures to masks and walkie talkies.

Coming in second in 2020 was Mr. Beast (Jimmy Donaldson) at $24 million in earnings. Like Ryan Kaji, Donaldson also has his own merchandise line thanks to 3 billion views this year.

The familiar faces of Dude Perfect were watched 2.77 billion times in 2020, placing them in third place with $23 million in earnings. Their popularity led to a national tour, a documentary titled Backstage Pass, and allowed them to raise around $160,000 for the Red Cross and Feeding America when the pandemic hit.

In fourth place this year are Rhett and Link at $20 million in earnings. In addition to their original YouTube channel, Rhett and Link also own “Good Mythical Morning” and “Smosh” which when combined gives them a total of 41.8 million subscribers and employs 100 people.

With $19.5 million, Markiplier (Mark Fischbach) rounds out the top five thanks to his 27.8 million subscribers including a new channel he founded with CrankGameplays (Ethan Nestor) called “Unus Annus” which, by their design deletes all of its videos after a year has elapsed.

The rest of the top 10 includes a Minecraft wizard, a six-year-old Russian girl, an adult creating kids content, an emerging TikTok star, and a controversial beauty expert.

Related…
• • Kylie Jenner Tops Forbes’ 100 Highest Paid Celebrities List For 2020 And It’s Not Even Close
• • The Amount Of Money Celebrities Like Cardi B Reportedly Make Per Month On OnlyFans Is Just Absurd
• • Addison Rae Tops Forbes’ List Of The Biggest Earners On TikTok At $5 Million Per Year
• • The 20 Highest Earning NFL Players On Instagram Are Making Some Serious Bank
• • The 10 Highest-Earning Gamers In The World Made Over $120 Million Combined With Ninja Raking In An Insane $17M
• • Joe Rogan Tops Forbes’ Inaugural List Of The Highest-Earning Podcasters, Making $30 Million A Year
• • Instagram King Dwayne Johnson Gets Paid More For A Sponsored Post Than Anyone Else On The Planet In 2020