Former Head Of MI6, Who’s Allegedly Part Of A Secret Global Conspiracy On UFOs, Says He Believes Aliens Do Exist 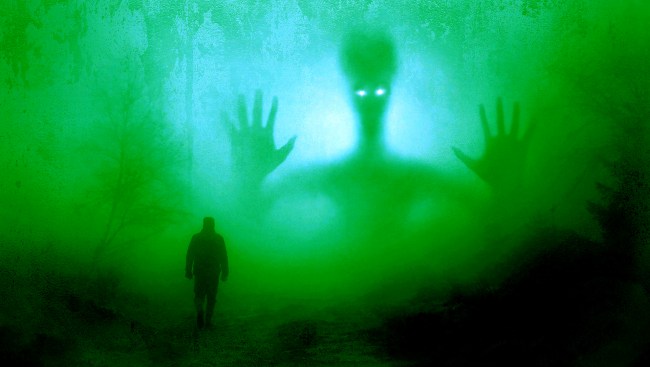 From November 2009 to November 2014, Sir John Sawers, 64, was Britain’s top spy, serving as Chief of the Secret Intelligence Service (MI6). He also says he believes that we are not alone in the universe, i.e. extraterrestrial aliens are real.

“I think it would be extraordinary if in an infinite solar system that planet Earth was unique,” Sawers said at the October Digital Transformation EXPO in London. “I think we should go forward on the assumption that nothing on this planet is unique.”

If anyone would know, he certainly would.

One, he was the head of one of the biggest spy agencies in the world. And two, Sawers is allegedly part of a secret global conspiracy on UFOs.

You have to go back to 2007, but Sawers was identified as part of this conspiracy, along with the Papal Nuncio to the United Nations, by French aviation expert Gilles Lorant in a pre-interview discussion with a French radio journalist.

Lorant also revealed, according to bibliotecapleyades.net (via globaldashboard.org), the UFO conspiracy was being run out of the United Nations General Assembly where secret meetings discussing UFO sightings have allegedly been being held. 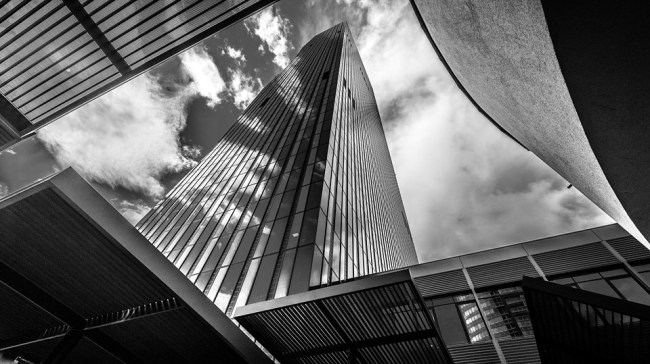 Lorant revealed that one and a half hours of the meetings was [sic] devoted to discussion of recent UFO sightings, and that agreement was reached to develop an official policy of “openness” to UFO reports in 2009 provided two conditions were met. Peace and stability in democratic nations was the first. The second condition was that UFO sightings would continue at present levels.

The secret meetings attended by Lorant involved 40 representatives of 28 member states. Lorant further claimed that depending on the official status of the meetings, a report may be officially released by the end of March to member nations that could not attend.

Lorant’s revelations concerning the UN’s secret meetings that included a discussion of UFO’s indicates an official effort to coordinate international policies in response to an unprecedented number of UFO sightings in 2007/2008. For example, a parliamentary question raised about UFO sightings in Japan, led to Shigeru Ishiba, Japan’s Defense Minister, publicly stating, on December 20, official Japanese defense policy in the event that extraterrestrial vehicles appeared over Japanese airspace.

On top of all that…

I keep telling you…

Related…
• UFO expert claims ISS video is ‘100% proof’ NASA, Russia know aliens visit the space station
• Bug expert declares there are insects on Mars and then suddenly deletes research after backlash
• UFO expert claims to have video proof of a fleet of alien spaceships passing by our moon
• 5 Navy veterans and new anonymous source who witnessed the USS Nimitz UFO incident come forward to reveal what they saw
• Retired Air Force Major says a space alien was shot and killed at a base in 1978, government covered it up
• US Navy pilot David Fravor who claims to have witnessed a UFO says the tapes of the encounter have disappeared
• Eyewitnesses spot identical fleet of UFOs in the sky over Utah and North Carolina in the same day
• UFO expert says he has ‘100% proof’ that aliens currently live in a ‘city’ on our moon
• Red triangular craft recorded hovering in the Texas sky is perhaps the ‘clearest UFO footage’ ever
• Top Gun Navy pilot describes his incredible UFO encounter on ‘The Joe Rogan Experience’
• A strange ‘fleet’ of 14 glowing UFOs was spotted and caught on camera off the coast of North Carolina