Some Butterflies In Finland Contain Terrifying Parasitic Wasps, With Even More Wasps Living Inside Them 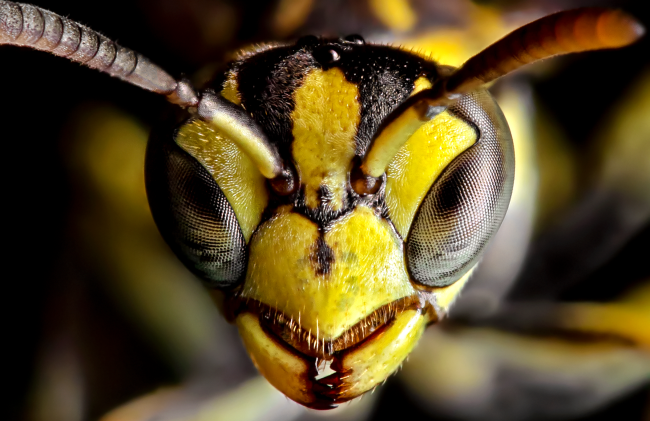 Guardian reports that scientists in Finland recently released some butterflies, the Glanville fritillary (Melitaea cinxia), on the tiny island of Sottunga in the Åland archipelago. 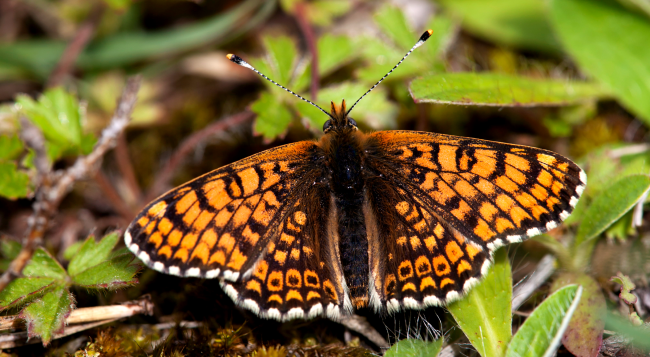 Some of the caterpillars contained a parasitic wasp, Hyposoter horticola, which bursts from the caterpillar before it can pupate and become a butterfly.

Living inside some of these small wasps was another even tinier, rarer parasite, a “hyperparasitoid” wasp known as Mesochorus cf. stigmaticus. It kills the parasitic wasp around the same time as the wasp kills the caterpillar, and emerges 10 days later from the caterpillar’s carcass.

Related: Sign Of The Beeocalypse: Bees Are Working Together To Remove Caps From Bottles Of Soda

Despite the fact that, according to the scientists, all four of these insect species are notoriously vulnerable to extinction, they’re all thriving on the island.

“The Glanville fritillary population has had amazing crashes at times over the last 30 years and we were expecting there to be very low genetic diversity in the years following those crashes,” said lead author of the study Dr. Anne Duplouy of the University of Helsinki.

“But this butterfly somehow seems to recover from isolated population crashes, and the genetic diversity in Åland is still impressively high, despite all the bottlenecks the butterfly has been through.”

The parasites’ surprising survival on the island may be attributed to, as Guardian puts it, “their superior flying skills.”

Unlike many butterflies, the Glanville fritillary is a poor disperser and individuals living naturally on neighbouring islands cannot fly more than 7km (4.3 miles) across open water to Sottunga to top up this population.

But the tiny parasitic wasp H. horticola appears to have been able to fly or at least to be lifted by strong winds to move between islands on the Åland archipelago, an autonomous region of Finland where Swedish is the official language.

Duplouy said the study, which is published in Molecular Ecology, could serve as a warning to projects seeking to reintroduce or restore rare species, showing how easily other organisms – or pathogens – can be inadvertently released alongside the target species.

Related: Couple Buys House Only To Discover There Are 450,000 Bees Living In The Walls

“The reintroduction of endangered species comes from the heart, a good place, but we have a lot to learn about the species we are reintroducing and the habitat where we want to reintroduce them before we do so,” said Duplouy.

So, once again, we need to remind the science community that just because you can do something, doesn’t automatically mean that you should.