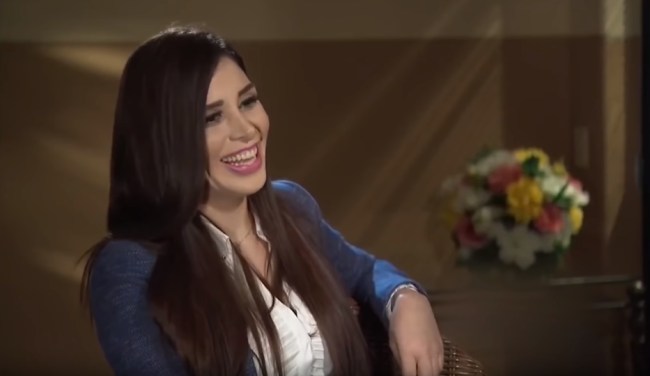 As if Joaquin Guzman didn’t have enough on his plate with 17 charges ranging from smuggling more than 155 tons of cocaine from Mexico to the U.S., conspiring to murder rivals, and money laundering during a 25-year crime spree from 1989 to 2014, now he’s got to deal with his mistress and wife being in the same courtroom. Two weeks ago, El Chapo’s wife and mistresses learned from an FBI agent how the drug lord spied on their phones. In new court testimony, one of El Chapo’s mistresses flipped on the drug kingpin as his wife openly laughed at her in court.

Previously, Lucero Guadalupe Sanchez Lopez, one of El Chapo’s many mistresses, told the story of how she was with Guzman in 2014 when he nakedly fled a raid by escaping through a hidden tunnel under a bathtub that opened by hydraulics. Lopez, who was a former Mexican politician, revealed that she met the Sinaloa Cartel leader in 2010 when she was 21-years-old.

Lopez broke down to tears during her testimony in Brooklyn federal court as she detailed her life as El Chapo’s mistress. A 2012 text message from Guzman to Lopez threatened her life if she were to ever to betray him. “Look, the mafia kills people who don’t pay or people who snitch, but not if you’re serious, love,” the text message read. “Lies are what cause problems. Don’t lie and people will always see the good, love. Always remember that. I’m telling you this because I love you.” Saying, “I only threaten to kill you because I love you” is some kind of sales pitch.

Apparently, people were starting to talk about Lopez after he two-year affair with the Mexican drug kingpin. During her testimony, she said she was “feeling threatened” by El Chapo and worried “he could actually hurt me.” Um, yeah, that’s kind of what ruthless murderous omnipotent drug lords do.

The mistress recalled one occasion where Guzman’s secretary walked in as they were eating and informed them that an associate named Tio Virgo was dead, which Lopez construed as Guzman ordered his death. Imagine being El Chapo’s secretary? Best not mess up the lunch order of the boss.

“He turned around and looked at me in a slow demeanor and then he said something I did not like,” she told jurors. “He said from that point on, whoever betrayed him, they would die. Whether they were family or women, they were going to die.”

Lucero said that she was originally a lover and even described herself as El Chapo’s “home wife,” but soon enough she was trafficking drugs for the Sinaloa Cartel. “Until today I’m confused, I thought it was a relationship romantically, as partners,” Lopez said. “He did not have anyone to get marijuana for him,” she said. “At least, that’s what he would say.” 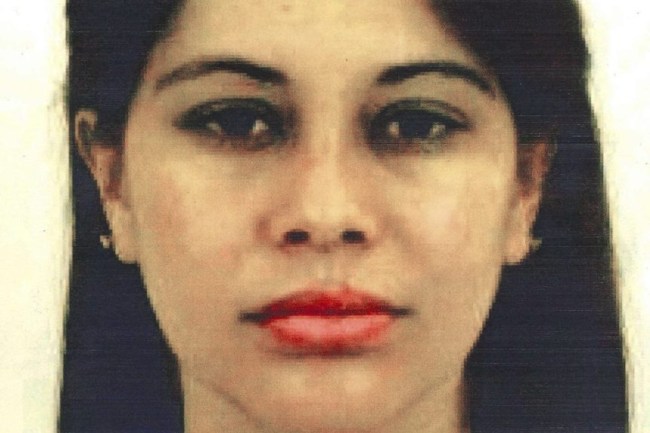 U.S. Attorney for the Eastern District of New York

Text messages intercepted by the DEA show Guzman instructing Lopez to obtain 400 kilos of marijuana. El Chapo even taught her how to ensure that the marijuana was up to his standards. The drug lord informed her of “the three B’s of quality” — Buena (good) bonita (pretty) and barata (cheap).

One text message from Guzman to his mistress said, “love … you have to rip the bags open so you don’t buy anymore with seeds.” But Lopez said she purposely bought the lower quality weed with seeds “because I wanted him to get upset with me so he would send me back.” Lopez said Guzman never paid her for her work.

Lopez is flipping on her former flame because she was arrested two years ago and charged with conspiracy to distribute cocaine after attempting to enter the country.

As Guzman’s mistress cried during her testimony, El Chapo’s wife couldn’t stop laughing at the misery Lopez had endured. While Lopez was on the stand, Emma Coronel Aispuro couldn’t help but to laugh aloud during her weepy testimony and caused a scene.

On Friday, a day after the testimony by the mistress, Aispuro posted three photos of her walking out of the courthouse with a huge smile on her face. The only caption was a heart emoji. El Chapo’s wife is almost as savage as the murderous drug lord.