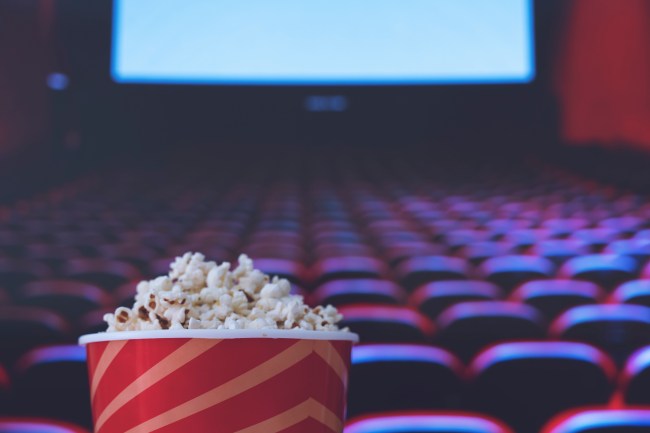 Despite the best, likely well-intentioned but ill-timed efforts of Christopher Nolan, TENET ultimately does not bear the title of being the Savior of Movie Theaters. No, that championship belt instead belongs to Godzilla vs. Kong, a.k.a. Thicc Lizard vs. Big Monke, which broke all sorts of (pandemic year) box office records over the weekend.

thinking about Christopher Nolan realizing Thicc Lizard vs. Monke is what reopened movie theaters instead of TENET #GodzillaVsKong pic.twitter.com/URnVRIHSKE

As we reported on Monday, Warner Bros. and Legendary Entertainment’s epic kaiju battle — which played in 3,064 North American cinemas, by far the widest release since the pandemic began — earned $32 million over the weekend and $48.5 million in its first five days of release. And with those numbers comes a sentence that movie fans have been waiting a year to say: theaters are back.

With the vaccine rolling out and nationwide warm weather right around the corner, it feels as though the major studios, who’ve been playing musical chairs with their release dates for 13 months now, have finally committed to ushering in the return of movie theaters this Summer, with close to 40 films set to be released in the coming months.

Because we know we know not *every* Summer movie release is relevant to you, we’ve highlighted all of the big-ticket items — whether that be because of its star, director, intellectual property, or all three — and their release dates below. While all of the below releases are theatrical, those that can be streamed on the same day they hit theaters have been identified in the parenthesis. Long story short? Movie fans — we’re EATING this year.

Those Who Wish Me Dead (HBO Max)

Spiral: From the Book of Saw

The Conjuring: The Devil Made Me Do It 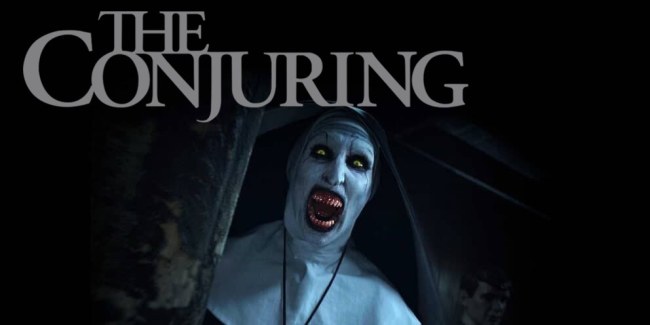 In the Heights (HBO Max) 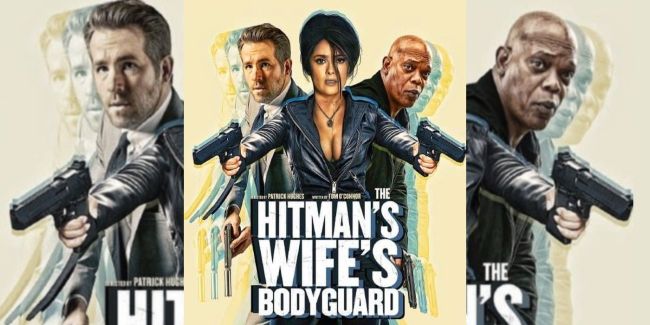 'The Tomorrow War' will hit @PrimeVideo on July 2 💥🍿

"The world is stunned when time travelers arrive to warn that mankind is losing a war against an alien species. The only hope for survival is for those from the present to be transported to the future and join the fight." pic.twitter.com/ARdnV77dHK 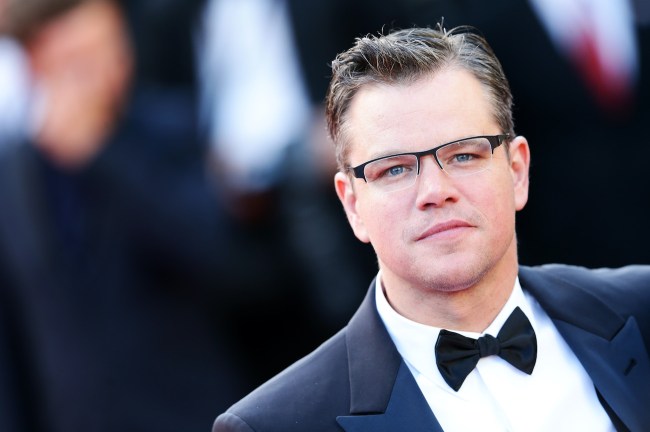 Starring Matt Damon and helmed by Spotlight director Tom McCarthy, Stillwater tells the story of “a father working to exonerate his estranged daughter of a murder she never committed.”

We’ll be covering all of these highly anticipated films over on the Post-Credit Podcast, so make sure to subscribe and check that out, especially because we’re currently in the middle of our The Falcon and the Winter Soldier recaps.