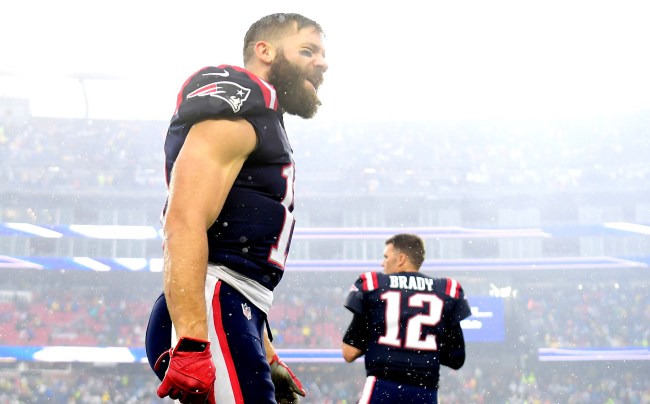 Of course, there was also a segment of the internet that saw Brady’s mysterious photo and decided it was the perfect opportunity to create a new meme. Never change, internet.

Brady’s long-time running buddy with New England, Julian Edelman, appears to have fallen somwhere in the middle of those two reactions as he posted his own photo on social media in direct response to Brady’s pic by tagging the 42-year-old QB.

@Edelman11 is all of us pic.twitter.com/N2Dn2TQkKc

Where oh where have I seen something like that before? Oh yeah… 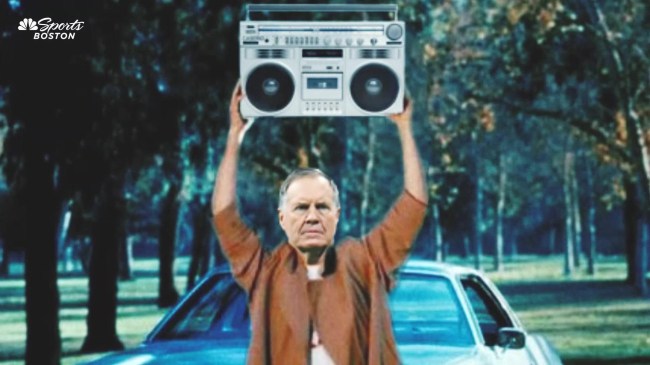 Perhaps not only is Edelman begging Tom Brady to stay in New England, his photo is also a sly response to Brady’s savage trolling of him over his recent arrest for vandalism.

Unlike Brady, who has been attached to rumors of him going to the Buccaneers, Bears, Browns, Chargers, Steelers, Cowboys, Panthers, Raiders, Colts, Titans, Cowboys, or the Patriots, the 33-year-old Edelman is signed with New England through 2021.

Regardless of the reason, people appear to have to enjoyed it.

Julian Edelman going with a tried but true meme...can you picture him singing "I reach out from the inside...in your eyes...I am complete. " pic.twitter.com/gHjbcUA2UE