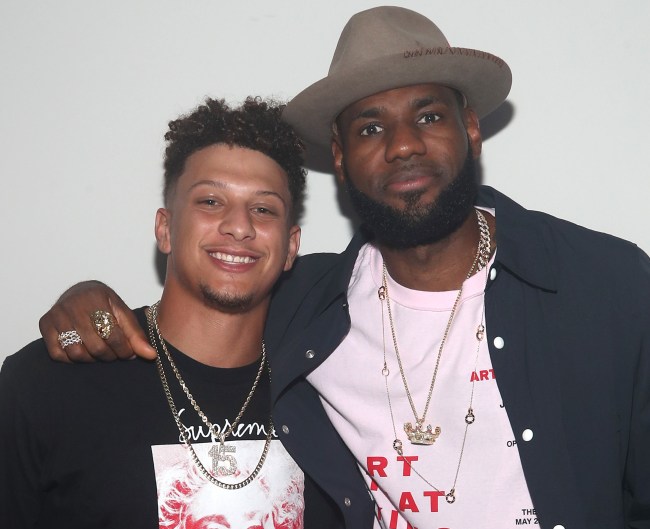 LeBron James is prepping for, arguably, the most challenging season he’s ever had to endure in his NBA career. Sure, there was the whole backlash from James leaving the Cleveland Cavs in 2014 with the whole “Decision” thing by taking his talents to South Beach, but that pails in comparison to what he’s facing in his now second season with the Los Angeles Lakers.

That’s because, not only is there a heavy burden on LeBron James’ shoulders (as there always is) to win a title — with the Lakers being one of the betting favorites right now — but he’s coming back from a pretty severe injury he suffered last season, will be turning 35 years old in December and is fighting Father Time, and, more recently, said some things about the situation in China that really upset millions of people.

As someone who has always been adored by fans, save for that first season in Miami after leaving Cleveland and playing the “villain” role, James isn’t often in the position of being targeted so heavily; at least on a public level like he’s seeing now. IT had always been basketball, not social issues that riled people up.

But after simply tweeting concern for Patrick Mahomes’ injured knee — which the Kansas City Chiefs quarterback suffered during the Week 7 Thursday night game — LeBron James seemed to become enemy No. 1 to everyone on Twitter.

Here’s what some of the things people were tweeting to the three-time NBA champ, reminding LeBron James that they’re not too pleased with his stance on everything going on in China, which led to lots of people initially calling him a sell out earlier in the week.

If Mahomes was Chinese you would take that back

I know you LOVE the Chiefs cause their colors remind you of something… pic.twitter.com/AaDWccZNmS

He should be fine, maybe make sure to 'educate' yourself first before tweeting.

Best of luck and health unless it effects my money!!!

Look, LeBron James is a grown man now and isn’t some 20-something phenom who bolted one championship-starved city for a star-studded roster with his friends. He’s a champion. He’s a global icon. He’s got kids of his own. And he’s helped give back to his community in ways other athletes haven’t. So, while he’ll be able to block out the hate from people on both Twitter and, presumably, what he’ll face in arenas each night this season, this recent situation is a reminder that he doesn’t always need to speak out about every issue going on with the NBA — because, unfortunately, this time it backfired in a major way.