Millennials Are Now Ruining Their Own Life Expectancy, Predicted To Die Faster Than Previous Generation 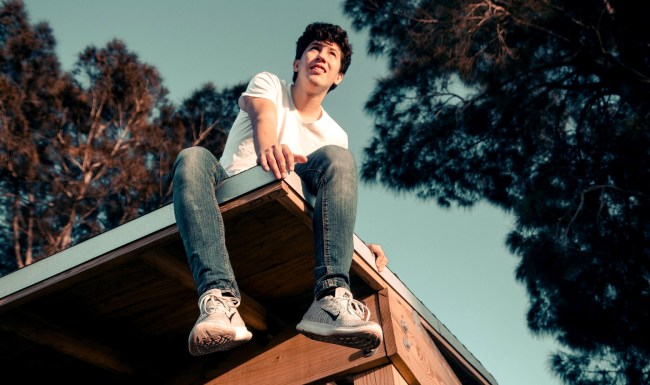 However, according to a new healthcare report published by Blue Cross Blue Shield, we have officially reached the pinnacle of millennials ruining something: their own life expectancy.

In the course of the last several years, millennials have shown that they are very different from previous generations in a number of ways. Defined as the generation born from 1981 to 1996, they are the largest, most educated, and most connected generation the world has ever seen. However, recent data also show the beginnings of troubling generational health patterns that could hamper the future prosperity of millennials, and in turn the prosperity of the U.S. If the current pace of decline in millennial health continues unabated, the long-term consequences to the U.S. economy could be severe.

Some key points from the report…

• Millennials are seeing their health decline faster than the previous generation as they age. This extends to both physical health conditions, such as hypertension and high cholesterol, and behavioral health conditions, such as major depression and hyperactivity. Without intervention, millennials could feasibly see mortality rates climb up by more than 40% compared to Gen-Xers at the same age.

• These accelerated declines will result in greater demand for treatment and higher healthcare costs in the years ahead. Under the most adverse scenario, millennial treatment costs are projected to be as much as 33% higher than Gen-Xers experienced at a comparable age.

• Poorer health among millennials will keep them from contributing as much to the economy as they otherwise would, manifesting itself through higher unemployment and slower income growth. Under the most adverse set of projections, lower levels of health alone could cost millennials more than $4,500 per year in real per-capita income compared to similarly aged Gen-Xers.

The TL;DR version is that millennials, while they may actually be healthier than Gen-Xers (less likely to die from things like heart disease and cancer), they are still expected to die faster because of the stresses they face, both now and in the future, causing them to be sicker, which leads to making less money and more healthcare costs, and in turn leads to more depression, hyperactivity, hypertension, high cholesterol, alcohol and substance abuse, accidental overdoses, suicides, and homicides. 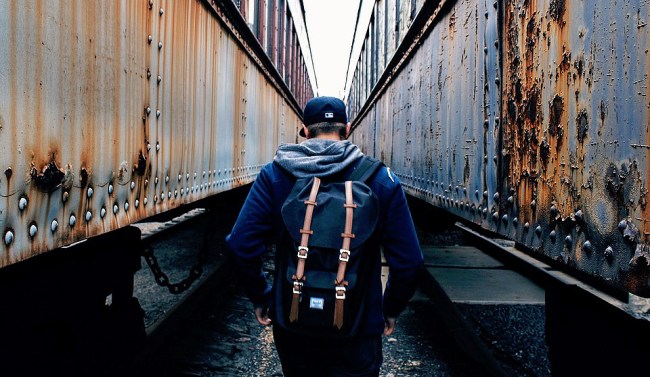 Because a majority of millennials are still in their late 20s and early 30s it is unlikely that we will experience the full brunt of these costs within the next decade. The youngest millennials won’t turn 40, around the time when most of these conditions historically begin to reach critical mass, for another 17 years. This means that the projected increases in millennial costs of care over the next decade may be just the tip of the iceberg, with more serious implications beyond the current forecast horizon.

No wonder they’re so stressed at such a young age.

As millennials continue to age beyond the next decade, higher prevalence rates for physical conditions such as hypertension and high cholesterol mean these costs will rise even higher compared with previous generationsover the long run.

The increase in the cost of treatment for millennials will contribute to the already growing impact of healthcare costs on the U.S. economy. The Centers for Medicare and Medicaid Services estimates that national health expenditures already make up more than 17% of the U.S. economy, growing to nearly 20% within a decade. This carries significant implications for the nature of U.S. economic growth, particularly with regard to consumer and government spending.

Expanding out-of-pocket costs for consumers will limit their ability to spend on other goods and create additional stress within already strapped household budgets.

When you are already living paycheck-to-paycheck, spending MORE on healthcare is simply not an option, contributing to the overall health decline of an entire age group.

On the plus side, the world may come to an end before millennials even get the chance to get sick and die.