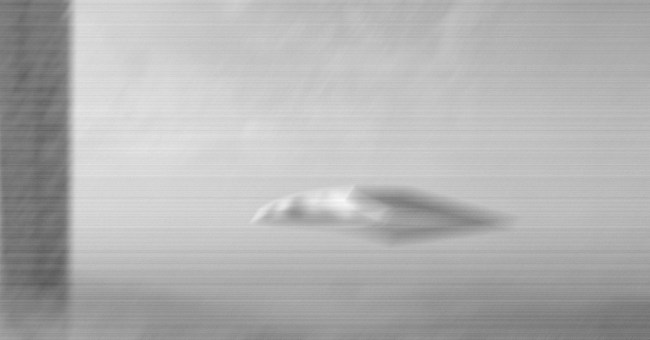 Here we go again with another UFO sighting in which the aliens (or time travelers, perhaps human) involved are making little to no effort at concealment.

While Abu Dhabi in the United Arab Emirates hasn’t been one of the more recent UFO hotspots, it definitely would have to be on these visitors’ must visit list as it is probably the most futuristic looking of all the nations on the the planet.

The eyewitness to this UFO sighting in the U.A.E. states, “I saw a white ball moving slowly across the horizon. It was moving in a straight line. I could hear no noise.

“It moved past a hotel, over a small island, and I believe eventually out over the water past the island. It moved in a straight line.

“We see many helicopters out there and this was nothing like a helicopter.

“It eventually disappeared from sight. I am guessing it turned to moved across the island, out towards the water where we could no longer see it.”

Guys check out this white object as its passing over the Abu Dhabi area.

The craft is following the land area. Its kind of big, about the size of a car.

This is very cool and flying very low. This alien craft has zero fear of being seen. 100% alien!

Love this raw footage so much. It shows us its movement, its actions of following the land, its speed, color and shape. Wow!

“I see them at night. Looks like a star for awhile, then it’ll just fly away slowly,” wrote one viewer.

“Same thing in Vancouver BC,” commented another.