Japanese Defense Minister Issues Official Protocols To Military For UFO Encounters; Do They Know Something? 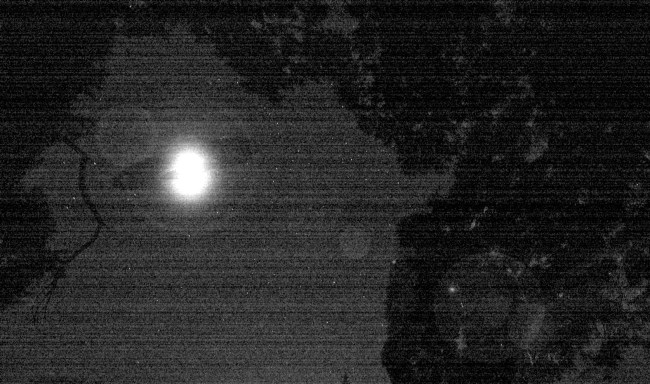 Back in late April 2020, almost immediately after the Pentagon finally released three of the declassified and verified authentic UFO videos taken by Navy pilots in 2004 and 2015, the country of Japan suddenly became a lot more interested in developing protocols for dealing with UFO encounters.

Japanese Defense Minister Taro Kono, who stated at the time, “I don’t believe in UFOs,” still went ahead this week, after speaking with U.S. Secretary of Defense Mark Esper, and issued those protocols for the Japanese military in the case of any pilot-UFO encounters.

On Monday, Japanese Defense Minister Taro Kono instructed Japanese military personnel on what to do if they spot unidentified aerial objects that could potentially pose a threat to national security.

According to Japanese news agencies, Kono instructed the Japanese Self Defence Forces to record and report any sightings of unknown objects in Japan’s airspace. The move comes just weeks after Kono spoke with U.S. Secretary of Defense Mark Esper in a conversation that apparently touched on UFOs.

These new UFO directives for the Japanese military also come on the heels of the official website of Japanese Ministry of Defense appearing to confirm that Kono and Esper did discuss UFOs during their recent meeting at Andersen Air Force Base in Guam.

UAP Researcher Giuliano Marinkovic translated a YouTube video where Defense Minister Kono stated that the United States and Japan have agreed to cooperate with regard to UFOs – though they seem to prefer the term UAP (Unidentified Aerial Phenomena).

It’s rather amazing that so much time and effort is being put into something that Japanese Defense Minister Kono so strongly claims to not believe in, isn’t it?

But hey, I’m sure the ex-Pentagon UFO program astrophysicist who admitted examining “vehicles not made on this Earth” was just mistaken, right?