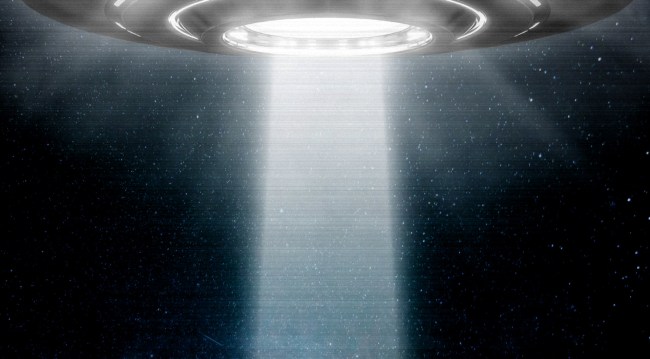 It’s been a few days since we reported on any alien news or UFO sightings, but that doesn’t mean that they haven’t been occurring. In fact, the rate at which UFOs are being spotted is higher than ever.

As we have discussed several times before, as multiple governments and other organizations around the world are ramping up their investigations of extraterrestrial activity these UFOs are becoming less and less concerned with hiding from view or cloaking themselves to avoid discovery.

Combined with the speculation that the current global pandemic may or may not have been triggered by aliens to gauge how humanity reacts to such a widespread disaster and the fact that an ex-Pentagon UFO program astrophysicist has now openly admitted examining “vehicles not made on this Earth” and it’s becoming more apparent that the alien threat is real.

The latest example of this took place on August 22, 2020 in Palm Coast, Florida where a massive and unexplained glowing light was observed and caught on video hovering and traveling over several homes. 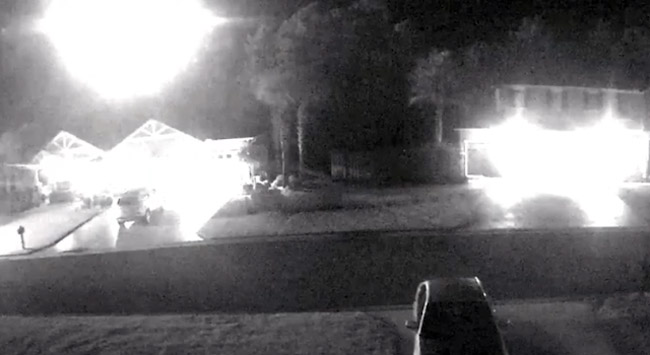 Prominent UFO and alien expert Scott Waring addressed the sighting on his website.

“Watch as a glowing light is seen moving slowly over the rooftops and suddenly the UFO lights up powerfully and the home outdoor lights for both houses also light up,” he wrote.

“The UFO has an aura of electricity that clearly activated the light bulbs.

“If you have ever held a light bulb near a static source…you would see the light bulb in your hand light up. It’s amazing but its real science.

“That’s how we know this is 100% a real UFO. No helicopter, drone or plane could ever do that.”

Could this have been one of the many mysterious orbs we have been seeing in our skies with greater and greater frequency?