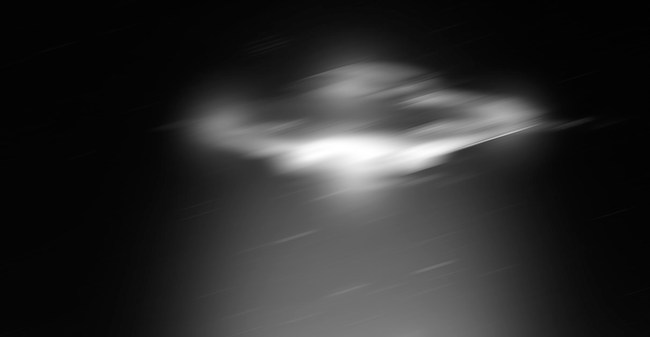 Just a week after a landmark study made claims that evidence of alien life may exist under ancient ice sheets on Mars, we have yet another UFO sighting in which the craft in question makes little attempt to conceal itself.

Rather than using their far superior technology to cloak the craft or by forming what to us appears to be a cloud to obscure their location in the sky, aliens are showing us once again that they are becoming less and less concerned with being discovered while they monitor the events taking place on Earth.

On August 10th, a tic tac-shaped UFO was spotted and recorded flying at a high rate of speed across the sky above Albany, New York.

The eyewitness who took the video stated, “I was sitting on my front steps when something caught my attention. A small tic tac shaped object streaking across the sky. I just watched it for a few seconds before I realized I could film it with my phone. It was closer than it looks in the video. Just over the top of the church.”

Prominent UFO and alien expert Scott Waring addressed this UFO sighting in New York on his website, writing, “The glowing white object is disk shaped and can be seen waving slightly as its moving forward at the end of the video.

“The object is incredibly bright…strangely so since its daytime and it should be more visible, but isn’t.

“These kind of UFOs often dart from cloud to cloud, but when there are less clouds…and a bright blue sky background…they get easily seen.”

Skeptics will claim, that despite the exceedingly fast rate of speed with which the object traveled the New York sky, it is nothing more than a blurry human-made aircraft, or that what we are seeing is in reality something those trying to obfuscate the truth, like NASA, refer to as pareidolia (i.e. we’re all just “seeing things”).

But we all know better, don’t we?