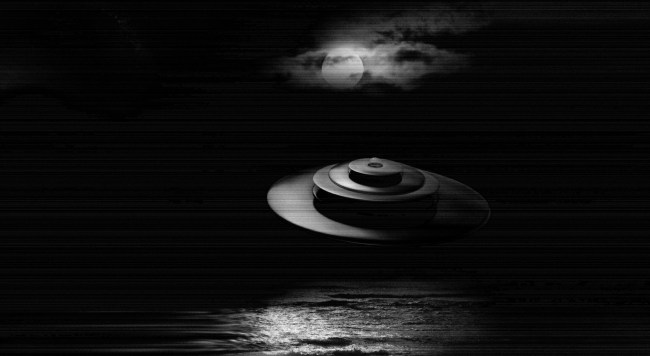 Welp, in addition to off the coast of Greece, multiple active volcanoes, the International Space Station, Mars, and the moon, it looks like we’ll now have to stick a pin in Puerto Rico as a potential UFO and alien hotspot.

This time experts believe the alien crafts, as they have been known to do, disguised themselves as meteors so as to not draw too much suspicion.

To the average observer, the three ojects spotted in the sky above Cabo Rojo, Puerto Rico on June 16, 2020 appear to be more no than that, but prolific alien and UFO expert Scott Waring thinks otherwise and explains why on his website. 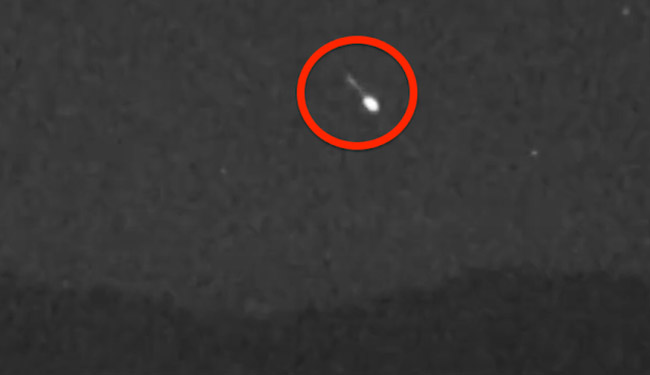 These three UFOs were trying to appear as meteors falling from space this week. They each fell within 90 minute period facing North West between 4:40 am until 6:08 am. Its not often a small fleet of ships come in, but this video shows us the proof that it happened.

Absolutely amazing video and defiantly proof that Puerto Rico has an alien base 5-6km below the city of Cabo Rojo.

Waring also provided the security cam video of the three UFOs showing exactly what was caught on camera.

These aliens are sneaky, but with the advances in technology we now have at our disposal today, much of it available to the average person, it’s getting harder and harder for them to fool us allowing us to get ever closer to the truth because…