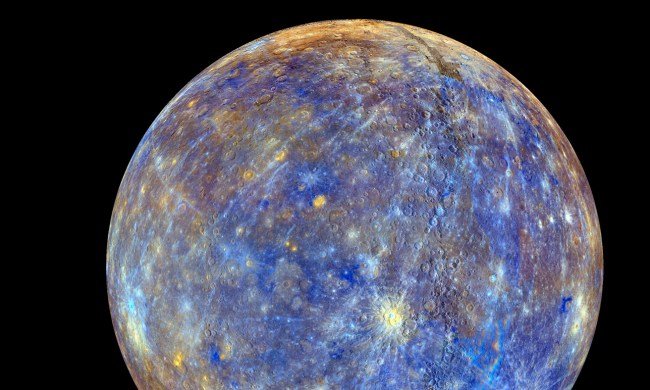 It has been quite an eventful past few weeks when it comes to making headway in uncovering the truth about UFOs and the potential for the existence of alien life.

In addition to experts uncovering evidence of what they believe to be “alien bases” located here on Earth, on Mars, as well as on the moon, now UFO and alien expert Scott Waring believes he has discovered an “ancient alien city” located on the planet Mercury.

Back in November of 1973, NASA launched a robotic space probe called Mariner 10 and it ended up being the very first spacecraft to perform flybys of more than one planet as it was able to make its way past both Venus as well as Mercury.

During its voyage, the Mariner 10 probe captured numerous photographs of the two planets, including one image in particular that caught Waring’s eye recently that focused in on the Tolstoj Quadrangle region of the planet closest to the sun. 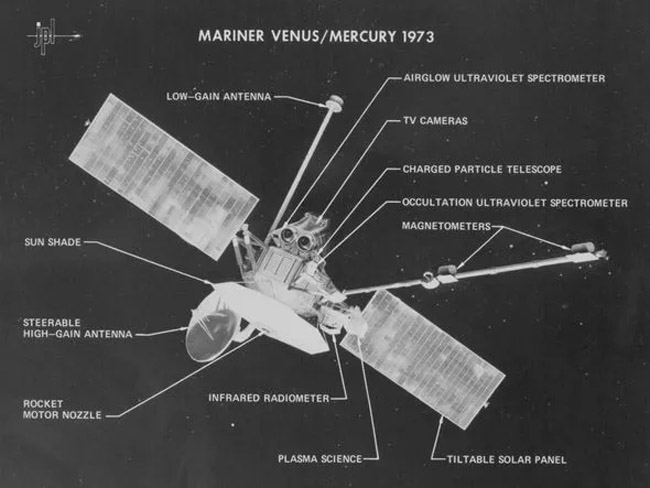 “This photo is not a black and white photo, but an infrared photo,” Waring writes on his website. “The Mariner 10 had an ‘8-postition filter wheel.’ Each filter allows the camera to take a different kind of photo. Infrared allows you to see things the human eye cannot.

“These structures were not built yesterday, but most likely have been there thousands or more years. Time is of little importance to ancient aliens because they do not age like we do. Their anatomy is totally under their control allowing them to decide what age to be, alter their appearance and more. So building a structure so massive…although it may take a hundreds of years…its of little consequence too them. 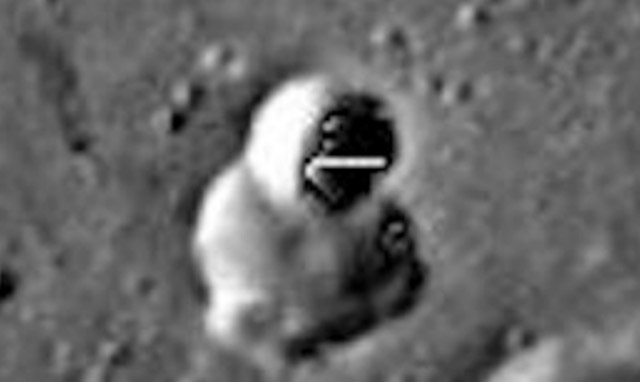 “I took the original photo and enlarged it +200% allowing this incredible view of the surface of Mercury. I wonder if any of the doubters or skeptics have tried this? Or are they too busy being paid by the NSA to leave negative feedback, comments and such across the internet when actual evidence arrises? I know you skeptics are paid NSA employees!”

That right there is some serious knowledge being dropped regarding the existence of aliens. 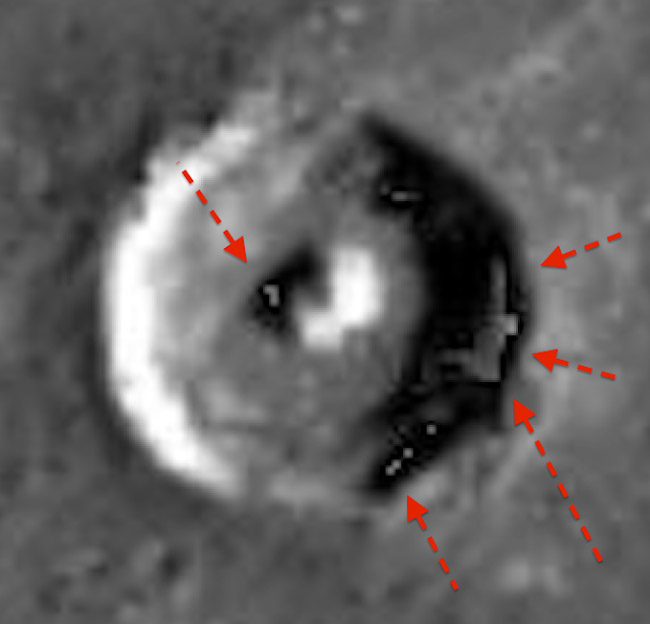 Those same skeptics out there also like to claim that what experts like Mr. Waring are seeing is nothing more than something called “pareidolia,” which is defined as “the tendency to perceive a specific, often meaningful image in a random or ambiguous visual pattern.”

To those skeptics and others, all we have to say is…