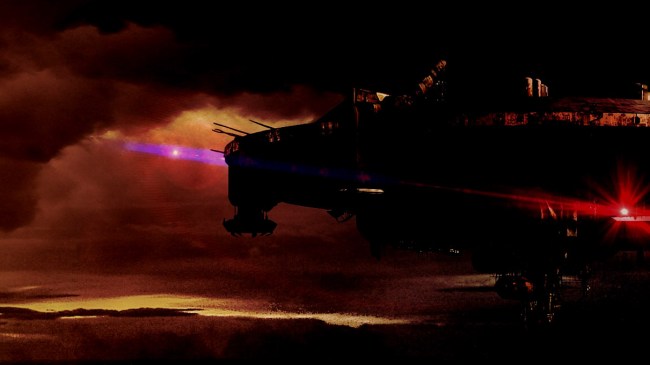 Is it a mere coincidence that the longer the world sits in self-isolation thanks to a pandemic of unknown origin sweeping across the planet, the more significant UFO sightings are taking place? One would have to think not.

The latest mysterious appearance of a UFO, seen and documented on April 20th, comes to us from a familiar place for such happenings: Mexico.

More specifically, it comes to us, once again, from a volcano located near Mexico City called Popocatepetl or El Popo as the locals call it. The gigantic volcano is well-believed to be the home of at least one suspected secret alien base of operations thanks to the abundance of footage captured of crafts entering and exiting the mountain over the past several years.

UFO and alien expert Scott Waring explained the latest sighting on his website, “Here we see a catch from the live Popocatepetl volcano cam. The person caught a large glowing UFO exiting the mouth of the volcano and moving up into space. The ancient volcano is home to an alien base 5-6km below the surface that is the size of an entire city. UFOs are frequently seen on live came exiting and entering the volcano. This is just further proof that the alien base does exist and that the aliens living there have very large spacecraft. The mouth of the volcano is about 600 meters across. That makes this UFO about 50 meters across. This is 100% proof that aliens use this volcano to enter a base deep below.” 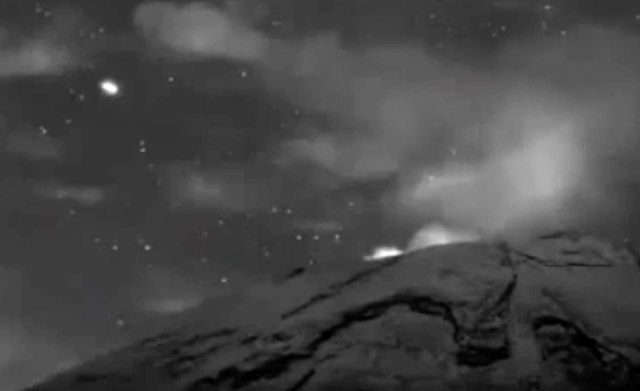 “It’s very possible the Mexican government has an agreement with the aliens to allow them continual use of this area. And possible getting some tech in exchange, which Mexico trades to the USAF for money.”

We’re getting closer and closer, folks.