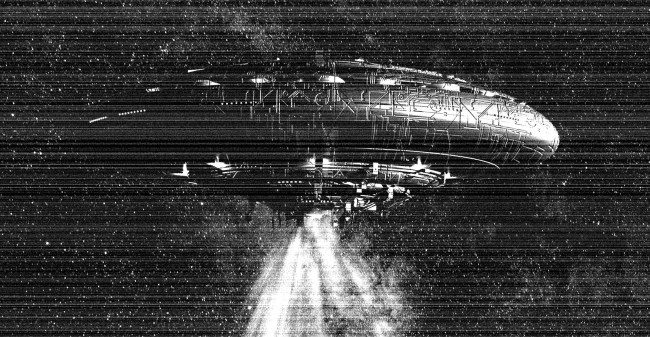 Well, well, well, isn’t this some interesting timing. First, we had the Pentagon finally releasing three of the declassified and verified authentic UFO videos taken by Navy pilots.

Then, Japan announced that they were now suddenly planning to “establish procedures” for handling UFO encounters due to the Pentagon videos.

And now we’ve got former Senate Majority Leader Harry Reid doubling down on his belief that aliens do exist in a new interview on Motherboard’s CYBER podcast, based on what he has learned from the two Pentagon programs he spearheaded that were “designed to look for and study UFOs, unidentified aerial phenomena, and advanced propulsion technologies.”

Reid was the architect of two Pentagon programs designed to look for and study UFOs, unidentified aerial phenomena, and advanced propulsion technologies. These two programs, called the Advanced Aerospace Threat and Identification Program and the Advanced Aerospace Weapons Systems Applications Program, had $22 million in funding between 2007 and 2012 through a Congressional “black budget,” and were run through a company called Bigelow Aerospace Advanced Space Studies, which worked on it along with the Pentagon.

Reid added that he thinks it is impossible to separate studying UFOs, as the Department of Defense has admitted doing, and searching for aliens.

“I don’t think you can separate them. I think it’s all one big basket of stuff,” said Reid. “We learned with the work that we did that the sightings of aerial phenomenon has not been seen by a couple dozen people, not a couple hundred people. Thousands of people. Thousands of people. We have that down pretty pat. We know that unusual things have happened over decades on a regular basis and we know that in the Dakotas, a missile launching facility has been shut down because of something over one of them basically shutting off the power to them. We know the accounts off the coast of San Diego where ships have found these unusual things in the water and it shut down the communications on the ships.”

Reid also admitted that despite the Pentagon claiming that his AATIP had nothing to do with UFOs, it “was a UFO program and was always designed to be a UFO program.”

Much of the research was carried out by Bigelow on the infamous Skinwalker Ranch, a paranormal hotspot in Utah. Reid said he has never visited Skinwalker Ranch but that he followed the program very closely while he was a Senator.

As for why the Pentagon and NSA are so tight-lipped about everything UFO-related, Reid said, “I think the legislators are afraid to do this for fear they’ll be charged with wasting taxpayer dollars. Even some of my staff told me to stay away from all this. But I never looked back.”

Well, if they are already spending the money (our money), and gathering the data, isn’t it our right to know what they have discovered? After all, now we know…