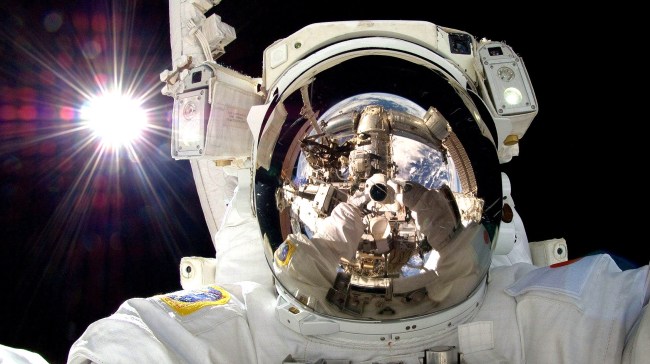 As if we needed more proof that aliens exist, we’ve got it anyway because here comes a harrowing tale from NASA astronaut Dr. Leroy Chiao, who in his last mission for NASA in 2005 had experienced some a very scary moments while working on the International Space Station.

During an episode of Science Channel’s NASA’s Unexplained Files, Chiao recounted how as a part of one experiment being conducted on the International Space Station he had to go outside the ISS for a spacewalk.

It was during this spacewalk that Chiao says he found himself in a situation he never expected, nor knew exactly how to handle.

“He said, ‘I saw some really weird stuff down there flying past,'” added former NASA engineer James Oberg.

“At this point in the mission, this is kind of a shock,” said aerospace historian Chris Orwoll.

“You’re very aware, hyper-aware when you’re doing a spacewalk because you are in a pretty dangerous situation. It’s exciting on many levels and also stressful too because you don’t want to mess up your last one. That’s what they all remember you for,” Chiao continued. “If tethers become undone, you are just going to float away from the station and it’s pretty much curtains.” 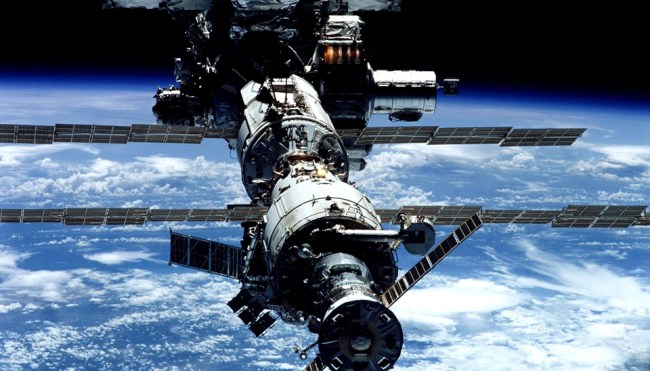 “Suddenly, I look up and I see these five lights and they seem to fly by,” Chiao explained.

“And there were four in a line…” Chiao continued.

“But one of them is slightly off-set from the others,” said Orwoll.

“My heart just leapt up into my throat and and they kind of go flying by, you know, by the station, and, you know, what are these lights?” Chiao added.

It was at that point that Chiao contacted Mission Control and spoke to Oberg about what he’d just seen.

“When you see something in space, the possibility always that it can bite you. Your life might be on the line,” recalled Oberg.

For years, the mystery of the fight lights remained unsolved until NASA engineer James Smith decided to take a look at satellite images from around the time of Chiao’s sighting.

It turned out that those images confirmed what Chiao claims to have seen.

After finding no record of satellite paths or military Air Force exercises, Smith finally settled on an explanation for the lights: South American commercial fishing fleets who use lights that are so bright they can be seen from space in an effort to attract cuttlefish and other kinds of squid.

“And so they were deployed in a line up the coast and it was the rotation of Earth that made it appear that they were flying,” said Chiao.

Chiao says he accepts that theory as an explanation for what he saw, but he also added, “I have no doubt there is other life in the universe, but what I doubt is I don’t think we’ve found each other yet.”