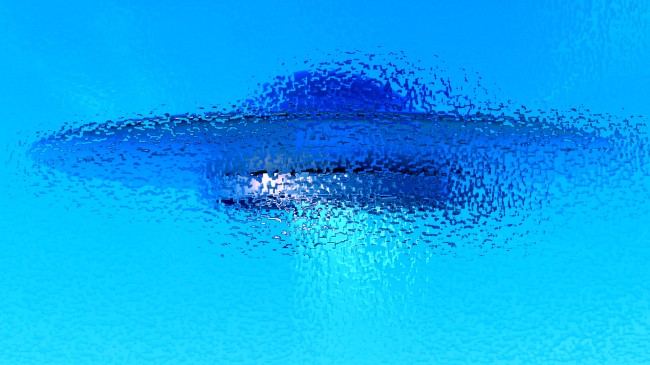 Looks like it’s time to stick another pin in the UFO map as an expert alien hunter claims to have discovered a fleet of “alien vessels” underwater off the coast of Greece.

The UFOs in question are believed to have either been coming from or returning to an oft-cited alien base near the Greek municipality of Nea Michaniona.

UFO and alien expert Scott Waring explained the unsual, but becoming much more frequent, phenomenon on his website. 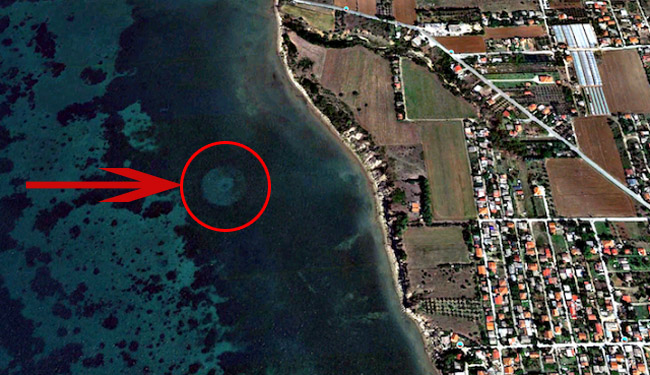 I have heard of an alien base that was not far away from Greece. The base is 5km below the Rocca Pia, Italy castle. They call themselves the W56. There are many different alien species living there and they have contacted humans on many occasions. For instance the Friendship case spawned over three decades of meetings with the aliens. The base is huge and they said it extends far out under the ocean. These UFOs look like they belong to the W56.

Waring also took his investigation further in a video where he debunks theories that what he spotted was actually something more earthly in nature, like coral reefs or sandbanks.

Throw in the fact that researchers were recently baffled by what they called a “completely weird” underwater tornado off the coast of Australia and I think we all know what’s really going under our seas.

This is also far from the first time, as Mr. Waring alluded to, that Greece has been a hot spot for UFO activity.

Back in 2018, the New York Post reported on a UFO witnessed by passengers on a plane flying over the Aegean Sea, which is located between the Greek and Anatolian peninsulas.

“A passenger on a plane flying over the Aegean Sea captured footage of a bizarre object flying alongside the aircraft. It performs several maneuvers that seem like they would be impossible for any known aircraft to pull off,” reads the description of the video shared by the Post.

So now we can officially mark yet another location on our planet, and in the universe, where experts have recently uncovered evidence of what they believe to be “alien bases” to go along with one in Indonesia, more than one on Mars, as well as on the moon, and an “ancient alien city” on the planet Mercury.