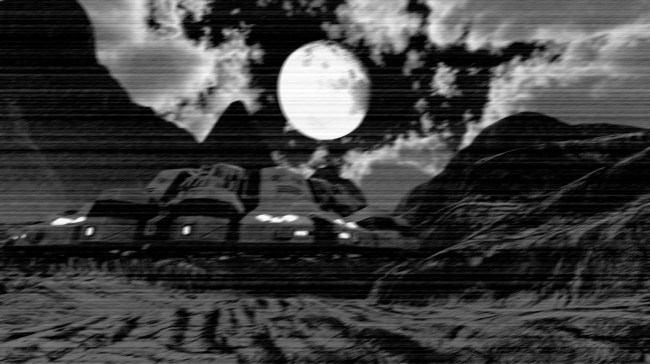 One of the more common ways experts say aliens try to disguise their spacecrafts while monitoring the activities here on Earth is by cloaking their ship inside a cloud or a grouping of clouds.

It’s one of the reasons why, in addition to their superior technology, for decades UFO sightings have almost never produced any concrete visual evidence of extraterrestrial activity here on our planet.

The base of operations for these alien crafts is also often found inside active volcanoes, as we have seen in places like Oregon’s Mount Hood and numerous times in Mexico. They also utilize bases underwater, which like a volcano, makes it more difficult to be discovered, say experts.

More recently, a UFO was captured on camera near Mount Fuji in Japan, and it too was utilizing what appears to be a cloud formation to disguise its entry or exit from its base of operations, reports prominent UFO and alien expert Scott Waring.

This is some still photography made into a video and its more than breathtaking, its 100% evidence that aliens hide ships inside clouds.

This particular cloud actually glows from within itself. Dark on the top and dark on the bottom the light emirates through its sides glowing a bright yellow.

Although it was recorded back in February, this is one remarkable sighting and extraordinary poof that alien ships form clouds around them.

This UFO was heading to Mt Fuji. Ancient volcanos were a common entrance for alien ships long ago to enter and exit the alien base that sits 5-6km below the surface.

Today its less easy for them to go unseen, since video recorders, live cams and cell phones exist. With this technology so common and in the hands of most of the public, its just a matter of time before the world governments come out and reveal the truth…that aliens exist.

Many in the media, such as the Daily Express, often try to explain away UFO sightings such as this, writing things like, “lenticular clouds are perfectly natural and form when the air is stable and wind blows over hills and mountain from the same direction but at different heights. The phenomenon can give the clouds a flying-saucer-like shape, with multiple curved layers.”

Try as they might, the powers that be in both goverment and the media know that their time for obscuring the truth is almost over because, just the like the U.S. Senate Intelligence Committee believes…