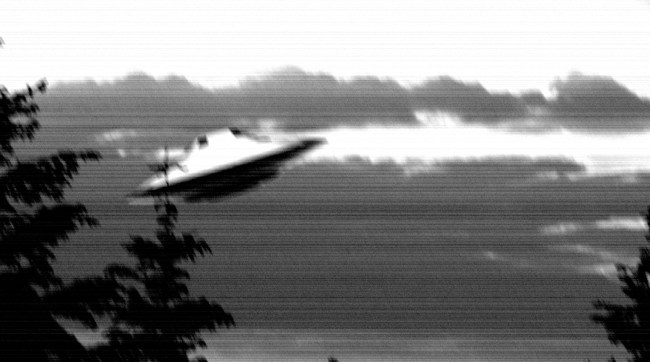 It’s been a few days since we checked out the latest in UFO encounters, but as has been the case throughout the past few years, and especially during the pandemic (that may or may not have been caused by aliens), there is no shortage of sightings involving mysterious lights and/or crafts.

Once again the investigations of UFO and alien experts has taken us to Latin America, where a strange glowing UFO was spotted and filmed in a forest in Guadalajara, Mexico.

Mexico, as you may recall, is one of the main hotspots for UFO sightings due to aliens utlizing the mountains and volcanoes there as hidden bases, according to experts.

One of the most prominent UFO and alien experts, Scott Waring, addressed this latest UFO sighting in Guadalajara on his website – a sighting that caused one viewer of the video to state, “This is another one of those ‘if that doesn’t convince you nothing will’ kind of sightings.”

The eyewitness and his family was visiting Hue Titan Canyon, a mountain forest in Guadalajara, Mexico.

The family noticed a strange shiny object in the trees moving around and changing shape.

It looks like an alien sphere that is exploring and analyzing the forest life. 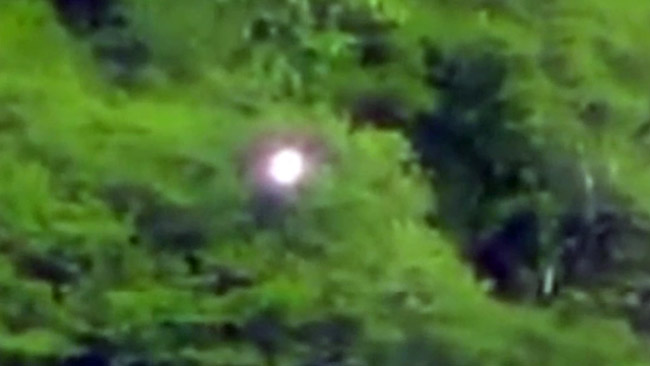 Aliens are not just interested in humans, but also care about all things in nature. Knowledge is what they seek.

However this one is very close to the people…so I have to ask…who is watching who here?

Solid question, and one that hopefully will be answered soon by the United States Senate Intelligence Committee.

Until then, we will just have to make do with first person sightings and video recordings such as this to help us uncover the truth, because…