UFO Sighting Over Mountain In Mexico Provides ‘Best Close Up’ Ever Of An Alien Craft, Says Expert 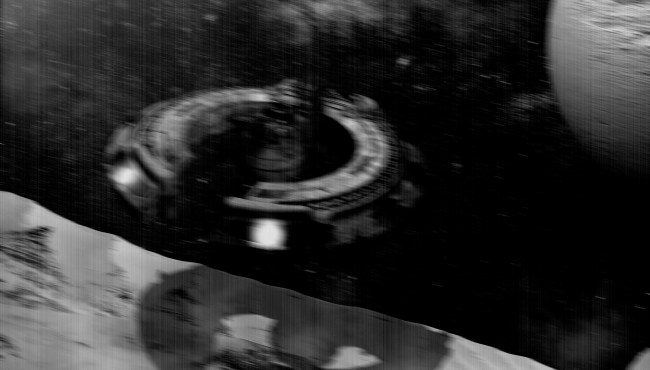 As we have become well aware over the past few years, the most popular locations on Earth for aliens to build their bases are (1) underwater, and (2) inside mountains, especially if they are active volcanoes.

The reason for that is pretty obvious as those are two well-hidden locations that are extremely difficult for humans to track and investigate.

The latest evidence to support these theories about the location of alien bases comes to us in the form of another UFO sighting in the vicinity of a mountain in Mexico.

Mexico, with its central location and close proximity to the most populated country in the western hemisphere, is an excellent location for aliens to use as a base of operations.

Repeatedly, we have seen evidence of this in Monterrey and near Mexico City – specifically at a active volcano named Popocatepetl or El Popo, as well as in Puerto Rico.

While we don’t know the specific location of this latest UFO sighting in Mexico, the fact that it occured near a mountain is not a surprise. 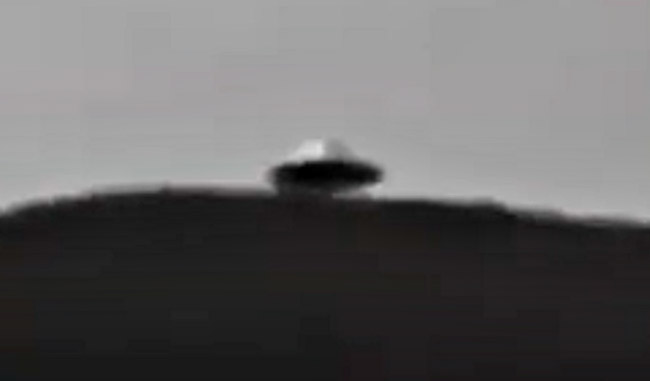 I have to admit, at first I thought this was fake, but its not.

As I watched on, I realized the people there were seriously trying hard to focus the camera on the hillside. Even stopping to take a moment to adjust the lens looking down, then back at the UFO on the hilltop.

The conversation is in Spanish, but you can hear the seriousness in the tone. This is real. This is absolutely amazing and I wish we had more footage of it.

I have heard for decades about the Mexican UFOs and even reported over 50 different reports of them over the last decade, but this is the best close up I have ever seen of one.

This is a classic disk shape. This is metallic with a hump in the upper middle. This made my day. This is 100% proof of an ancient intelligent species living in Mexico. Probably waiting for the ground to open up so it could go to an underground base 4-6km below the surface.

Take a look for yourself and see what you think.

Real? Or fake? Hard to argue with an expert like Mr. Waring, but one thing we do know for sure…

• NASA turns camera away as UFO is spotted on International Space Station live stream
• Former Senate Majority Leader Harry Reid reveals ‘UFOs interfered with U.S. nuclear program’ in new documentary
• Three lakes found beneath surface of Mars could be home to alien life on the red planet
• Disk-shaped UFO spotted in the sky over Russia adds fuel to conspiracy theories
• 50 foot tall ‘alien robot’ that could be ‘used in combat’ spotted in Area 51 satellite photo
• Japanese defense minister issues official protocols to military for UFO encounters; do they know something?
• UFO expert discovers ‘alien craft’ that crashed ‘millions of years’ ago in Greenland image
• Signs of life found on Venus? Alien bio-signature discovered by astronomers on Earth’s ‘twin’
• New study says microscopic aliens may have been visiting Earth, and multiplying, for centuries
• New study suggests interstellar space rock Oumuamua ‘could have been sent by aliens’
• Landmark new research claims evidence of alien life may exist under ancient ice sheets on Mars
• Ex-Pentagon UFO program astrophysicist admits examining ‘vehicles not made on this earth’