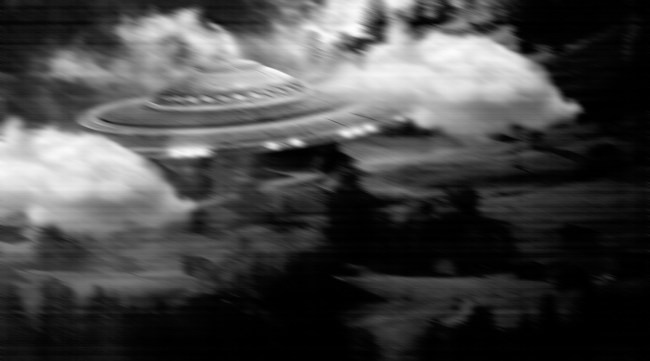 This past Monday, Sept. 21, a disk-shaped UFO was captured on video in the sky above Russia – home to some of some of the most definitive evidence in the world with regard to the existence of alien life.

For decades, Russia has been known as one of the biggest hot spots for UFO sightings and alien activity. It’s large land mass and vast amounts of open space make it one of the best locations for aliens to conduct their research without being disturbed or discovered.

Unfortunately for them, they have been discovered, numerous times, over the years as a recently declassified CIA Intelligence report revealed new information about a 1973 UFO sighting at “Site 7” in Russia, as well as a UFO sighting that took place over Tomsk which featured not just one mysterious UFO, but three of them earlier this year, baffling scientists.

This latest UFO sighting over Russia looks like something straight out of a science fiction movie.

The eyewitness who took the stunning video wrote, “I went out to the balcony and looked closely, oh I immediately picked up my phone and tried to record it. But to my regret, the memory on the phone was not enough and the video was immediately interrupted, but the memory of the phone was empty earlier.” 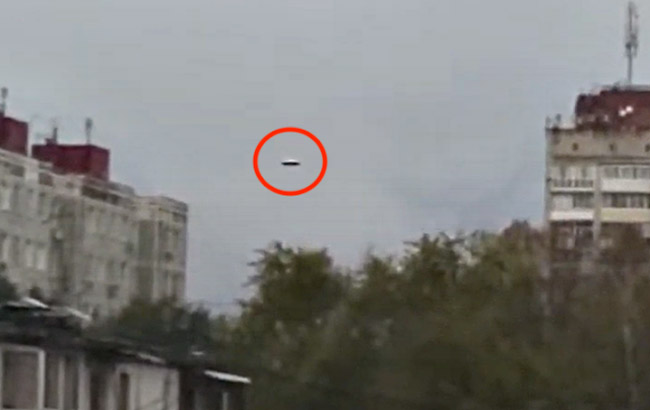 Prolific UFO and alien expert Scott Waring addressed the footage on his website.

Very cool looking disk over a unknown city in Russia.

YouTube user Offin caught sight of a metallic disk in the distance, but was unable to record more than ten seconds of the craft.

The object does appear to be a classic 1950s style alien disk.

With sightings on the rise I’m sure the governments of the world will require lock downs more and more to keep the public from seeing these UFOs.

As he has pointed out before, there is strong evidence, based on a conversation between a Russian astronaut on the International Space Station and NASA, that he believes provides “100% proof that NASA and Russia know that aliens frequently visit the space station.”

So does the previous evidence, which includes what appeared to be alien technology in Russia, along with this new video, lend any more credence to the theory that the mysterious and complete disappearance of Malaysia Airlines Flight MH370, in fact, was orchestrated by beings not of this earth?

Asia is certainly very suspect when it comes to such bizarre occurences.