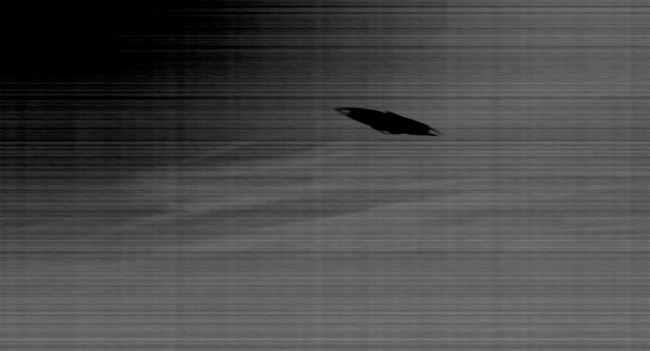 As we have discussed multiple times before, the number of UFO sightings these days is at or near a record high.

The reasons for that are unclear. Many believe its because of the pandemic and people having more free time. Others believe it’s because aliens have been monitoring us to see how we are dealing with the pandemic (which they may or may not have subjected us to for that very reason).

Regardless of why, it’s a fact that hardly a day goes by, thanks in large part to the advanced technology now available to the average citizens of the world, where some sort of discovery isn’t made.

One of the many tools that are being used these days by these citizens are NASA live streams, and in particular, those that eminate from the International Space Station (ISS).

Repeatedly, just in the last year, there have been numerous UFO sightings recorded on ISS live streams with at least one expert stating that he believes shows proof that the International Space Station is being watched by aliens.

This same expert, Scott Waring, also believe NASA has been doing its best to cover up these UFO sightings, but have been unable to completely do so thanks to the technology everyday people now possess.

Further evidence to support his claims was provided this week on Oct. 14 when another UFO appeared during a International Space Station live stream and this time NASA attempted to turn the camera away to try to hide its appearance. 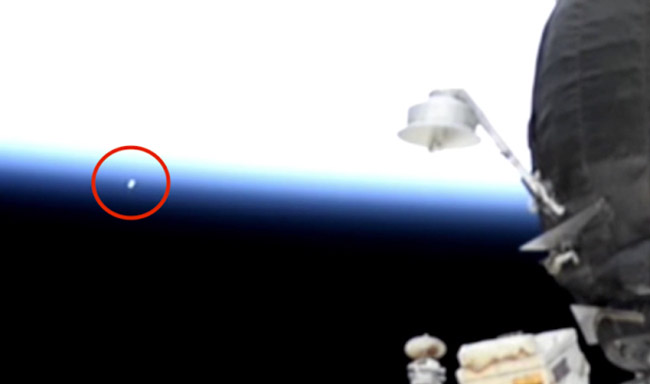 Waring writes about this latest discovery on his website…

The UFO is visible for a full 20 seconds before the cameraman notices it too and shrinks the view by zooming in on the Soyuz capsule.

This object is coming from Earths atmosphere.

There was a UFO following the Soyuz space capsule all the the way to the space station! Talk about the neighborhood welcome wagon.

I wonder what those astronauts aboard the Soyuz thought the moment they first laid eyes on that UFO following them.

See, the proof is in the pudding, meaning, the video is coming from NASA and cannot be disputed. It was caught by accident and even the camera person tried to hide it.

This is 100% proof that NASA knows and hides UFOs from the public view.

Waring goes on to further examine the ISS UFO sighting in a video.

“Funny how they zoomed after seeing the ufo, and people say ufos dont exist, bunch of idiots,” wrote one commenter.

“It’s very annoying that they do this to the public. Just acknowledge they are seeing things in space. Geez!!” commented another viewer.