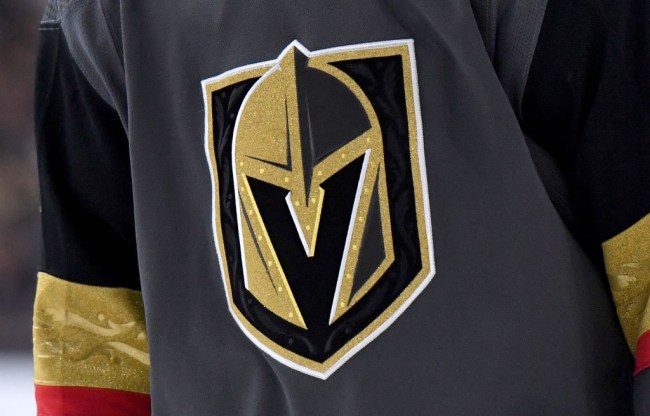 I’ll admit I was fairly skeptical after hearing the NBA and NHL had opted to conduct an incredibly ambitious experiment by attempting to salvage their seasons inside the bubbles they respectively constructed in Orlando and a couple of cities in Canada. Sure, the strategy might’ve had Dr. Anthony Fauci’s seal of approval, but at the same time, isolating hundreds of players inside a confined area also had the potential to backfire spectacularly. However, there was no real way to test the plan without going all-in and hoping for the best.

As Major League Baseball learned the hard way almost immediately after kicking off its abbreviated year, there’s really no such thing as being too cautious and their half-assed blueprint looks even more foolish when you consider the bubble approach *knocks on all the wood I can find* has been a resounding success so far.

The NBA hasn’t reported a single positive test since players set up shop at Walt Disney World Resorts last month, and while it’s been less than two weeks since NHL teams arrived in Toronto and Edmonton, every player in the league tested negative before making their way to those cities and there’s no indication the virus has managed to infiltrate the areas they’re confined to since they entered.

The bubble obviously presents some fairly unique issues from a lifestyle standpoint, and while virtually everyone in the world has become very well acquainted with being stuck in the same place for an extended period of time in recent months, this particular environment introduces some pretty interesting elements to the equation.

Stephen A. Smith prophesized NBA players would eventually succumb to the urge to leave the campus for one of the only recreational activities the league isn’t giving them the opportunity to engage in and it sure seems like Lou Williams might’ve proved him right despite his claims he only went to a strip club for the wings (a temptation that also led to Richaud Holmes getting to spend 10 days in quarantine).

Back in June, some players also voiced their concerns about the impact the bubble could have on their ability to contribute to the social conversation that was dominating headlines at the time but there have been plenty of shows of activism since play resumed, and now, some guys in the NHL have also gotten in on the action in a slightly different way.

According to Global News, dozens of members of a homeless community located just outside the bubble in Edmonton saw volunteers from Boyle Street Community Services arrive with a bunch of pizzas in tow on Wednesday courtesy of a couple of unnamed players on the Golden Knights, who have a view of the organization’s headquarters from their hotel and reached out after seeing the number of people routinely gathered outside in search of some assistance.

While it’s unlikely the guys responsible knew about this aspect, a number of member’s of Edmonton’s homeless population had to relocate from some of the spaces where they typically seek shelter because they fell within the perimeter of the bubble, and as one volunteer noted, the small gesture made a bigger impact than you might think because “a couple of slices of pizza is a luxury that they often don’t get to enjoy.”

I didn’t think the Golden Knights could be a more likable organization than they already were but props to them for proving me wrong.