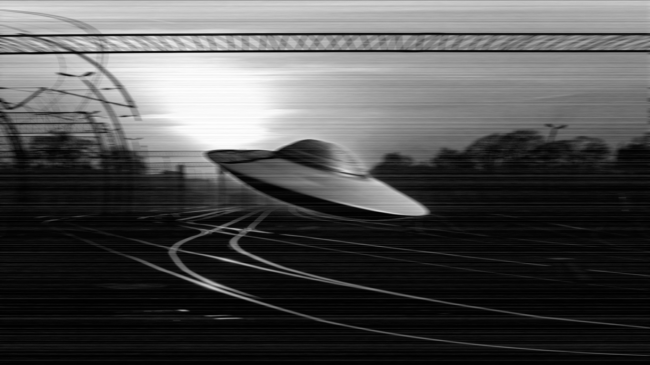 Thanks to the internet, there has been a major surge in the number of confirmed UFO sightings over the past couple of decades. Now, not only are average civilians able to come forward with their stories, so are many former military personnel.

Citizens have long be seeking answers regarding UFO sightings from the United States government and the internet has proven to be the push that agencies like NASA and the Department of Defense needed.

For decades the United States government and its agencies have remained silent, denying all possibility of the existence of the very UFOs people reported witnessing.

Now, NASA has established new team of scientists that will participate in a independent study on unidentified aerial phenomena (UAP), as the government calls them.

Meanwhile, the Pentagon has also created the All-domain Anomaly Resolution Office (AARO) thanks to Congress passing the Intelligence Authorization Act for Fiscal Year 2023.

The NASA group has only just begun its studies of UFOs, but the Department of Defense has slowly been providing more details regarding what it knows – though not fast enough for some members of the U.S. Senate.

However, on Monday, the Office of the Director of National Intelligence (ODNI) delivered a classified progress report on UFOs to Congress, updating its report that was made public in June 2021. That report documented more than 140 incidents of UAP encounters between 2004 and 2021.

This new report is said to contain details on 366 UFO incidents, while the number of UFO sightings under investigation by the AARO has climbed to over 400.

According to military officials who spoke to the New York Times, most of the resolved UFO cases can be attributed to foreign spies or airborne trash.

Some of the incidents have been formally attributed to Chinese surveillance — with relatively ordinary drone technology — and others are also thought to be connected to Beijing. China, which has stolen plans for advanced fighter planes, wants to learn more about how the United States trains its military pilots, according to American officials.

Much of the information about the unidentified phenomena remains classified. While Congress has been briefed on some of the conclusions about foreign surveillance, Pentagon officials have kept most of the work secret — in large measure because they do not want China or other countries to know that their efforts to spy on the American military were detected.

No mention was made of any objects the government claims are “not man-made.”

“They’re patting themselves on the back that they’ve resolved over half of them,” an ODNI source told Mail Online. “But we don’t give a crap about the ones they’ve resolved.

“Yeah, there’s balloons up there, and balloons are sometimes mistaken for UAP.”

“But there are sh-tloads of classified videos that are pretty profound and pretty clear. They don’t want to talk about this stuff, because they really, really don’t know what the hell they are. That’s the truth.”

“In many cases, observed phenomena are classified as ‘unidentified’ simply because sensors were not able to collect enough information to make a positive attribution,” Sue Gough, a Defense Department spokeswoman, told the Times. “We are working to mitigate these shortfalls for the future and to ensure we have sufficient data for our analysis.”

Unfortunately, obfuscation is still the name of the game. Despite the government’s claimed newfound interest in being more transparent when it comes to what it knows about UFOs, very little new information is being learned.

Thankfully, the average American citizen, including many private, commercial, and military pilots, as well as former government employees and military personnel, now has access to the internet so the pressure on the government to come clean is only going to get stronger.