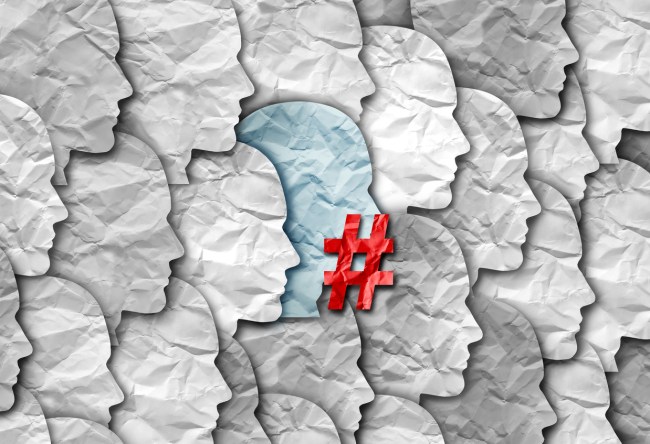 Following years of culture wars that have divided the country, there are calls for Gen X to save America. The New York Post published an article titled: “Cancel culture is out of control — and Gen X is our only hope.” In the article with a very Princess Leia messaging, the New York Post asks, “Will Gen X please stand up?”

The article ponders, “The generation that fought for its right to party should be leading the charge against these millennial Maoists terrorizing the culture via social media. Why aren’t we?”

The post responds to its own inquiry, “The reason is as obvious as it is unacceptable: We’re terrified of getting canceled ourselves. The kid who stands up to the neighborhood bully may end up a hero, but he may take a humiliating beating first.”

On Monday the term “Gen X” was a top trend on Twitter, in reference to the clamor of Generation X being the slayer of cancel culture.

Fox News also implored Generation X to stand up and defeat cancel culture, “There is a call for Generation X to lead the charge to save America from the social media mob. Can they do it?”

Fox News correspondent Gillian Turner: "Cancel culture is spreading like wildfire. There is a call for Generation X to lead the charge to save America from the social media mob. Can they do it?" pic.twitter.com/zxmxkppQ3i

That’s a tall task for one generation to buck the current phenomenon of cancel culture that seems to permeate every fabric of American society.

Generation X, which was born between 1965 and 1980, was provided comedic commentary by counter-culture icons such as George Carlin, Richard Pryor, Chris Rock, Patrice O’Neal, Andrew Dice Clay, and Bill Burr. The soundtrack for Gen X’s youth was supplied by Marilyn Manson, Eminem, N.W.A., Biggie Smalls, Tupac, Rage Against the Machine, Nine Inch Nails, System of a Down, Akinyele, and 2 Live Crew. Generation X were raised on a healthy diet of TV shows and movies that weren’t afraid to push the boundaries, including Chappelle’s Show, Married with Children, The Simpson’s, South Park, Family Guy, PCU, A Clockwork Orange, Faces of Death, Falling Down, The Jerry Springer Show, and The Dukes of Hazzard.

What we’re saying here is Gen X isn’t offended by much, far more accepting of “risky” content than prudish boomers and far less likely to scream “blasphemy” on edgy material that doesn’t abide by the ever-changing woke doctrine such as the most outspoken members of millennials and Gen Z.

However, asking Gen Xers to save the country from cancel culture has inherent problems since Generation X is less likely to impose their will on others compared to younger generations. Also because Gen X is a bunch of slackers. That’s kind of our thing.

Generation X is old enough to remember the religious right of being puritans and trying to cancel “satanic” rock music and trampling LGBTQ rights. But Gen X is young enough to see the current-day Pecksniffian left-wing wokescolds trying to cancel cartoon characters and maple syrup because it “offends” them. Gen X has seen how a cult-like dedication to an ideology has caused harm to personal freedoms, and most don’t care for it.

Should Generation X care about younger generations attempting to weaponizing hashtags and campaigns to cancel cartoons and comedians? Perhaps, but maybe Gen X should continue their course of not injecting their opinion and telling others what to be outraged by.