UFO Filmed Over Ancient City In Greece Is ‘Same’ One Spotted In Jerusalem in 2011, Claims Expert 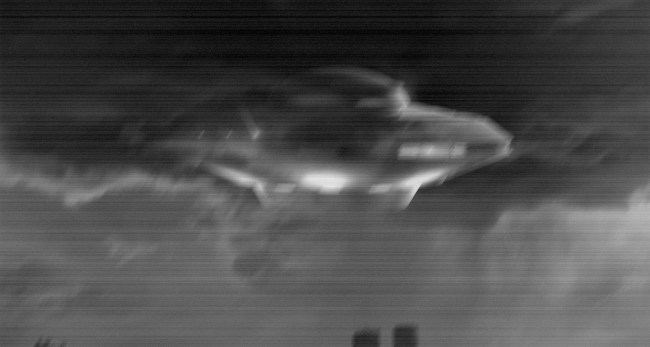 A forest in Mexico. The United Arab Emirates. The Dominican Republic. And now, Thessaloniki, Greece. All places where mysterious UFOs have been spotted and filmed over the past three-plus weeks.

It looks like the aliens have not only decided that camouflaging their crafts is not as big a priority as it used to be, they have also started to expand their areas of inspection as Greece is becoming a more prominent UFO hotspot of late.

This latest UFO sighting took place in August and the video was uploaded to the internet by YouTuber GREEK POWER.

It was later brought to the attention of prominent UFO and alien expert Scott Waring who enhanced the video and discussed the sighting on his website.

Watch this video and you will see a huge flashing UFO over the ancient city of Thessaloniki, Greece.

That makes this area a very important location since aliens can monitor the human inhabitants over a long time period and make accurate predictions of the future of the city.

This glowing light looks similar to the one seen a back in 2011 over Dome of Rock (Holy temple) in Jerusalem in which thousands saw the UFO and recorded it. This…is the same UFO.

And here’s a report on the UFO sighting, filmed from multiple angles, that made news in Jerusalem back in 2011.

“This thing is showing up everywhere I’m getting scared,” wrote one viewer on the Greece video.

“There’s one in Melbourne too,” commented another.

It won’t be long now and the truth will be told, because…