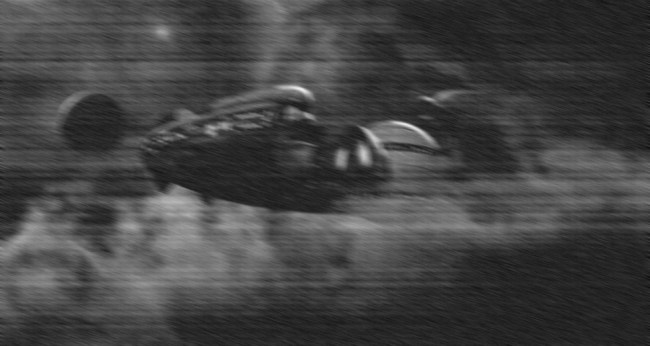 Okay, this is starting to get silly now. The sheer number of alien discoveries and UFO sightings by amateur researchers is getting out of hand. It’s time someone in the government of a first world nation comes clean.

We’ve already had a ex-Pentagon UFO program astrophysicist admit he examined “vehicles not made on this earth.”

We’ve got the Japanese defense minister feeling the need to issue official protocols to military for UFO encounters.

And the United States government is over here with the Senate Intelligence Committee supposedly voting to release government UFO reports to the public.

Do we really need to go through more bureaucratic nonsense over this? Why can’t everyone just know the truth?

Especially when UFO sightings like this orange glowing orb that was filmed hovering over the ocean along Manasota beach in Florida last week?

Prominent UFO and alien expert Scott Waring weighed in on the sighting on his website.

The eyewitness is heard expressing their astonishment at what the object could possible be. The eyewitness said she couldn’t hear any sound coming from the craft.

This sighting is similar to several other off the coast of Florida in the last few years.

In each of the sightings numerous orange orbs were seen, but never this close with such detail.

This new video is just mind-blowing. 100% that aliens exist in an underwater base off the coast of Florida.

“What is that? I have no idea what this is,” says the person recording the video. “It’s not an airplane. Or helicopter. I don’t hear anything either.”

One person who watched the video tried to say the UFO was just a drone, but another commenter responded, “This isn’t a drone… Do some research into drones before trying to interject your own opinion.”

YouTuber REAL UAP VIDEOS (UAP stands for Unidentified Aerial Phenomena) also commented, “You would think if it was a drone it would [have] made some noise.”

Take a look at the video below and judge for yourself.

We’ll get to the bottom of all this eventually. We have to, because…