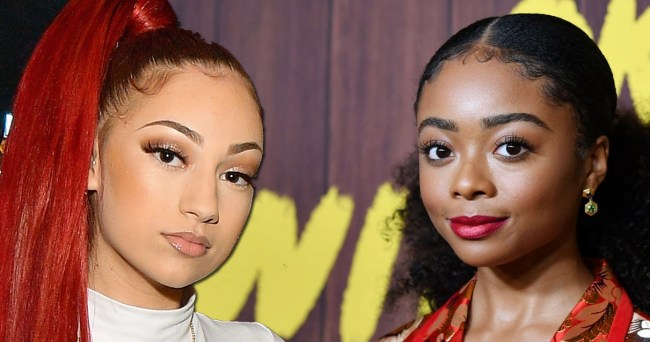 We can now add former Disney star Skai Jackson and her mother to the never-ending list of people Danielle Bregoli, AKA Bhad Bhabie, AKA the “Cash Me Ousside” girl, has managed to have beef.

Not bad for the almost 17-year-old rapper.

Then again she’s been impressing ever since her infamous appearance on the Dr. Phil show.

After all, she’s a multi-millionaire at the age of just 16, thanks to personal appearances, her tour and a $900,000 endorsement deal, a multi-million dollar record contract, a million dollar songwriting deal, a $100k advance to promote a mobile game, and a Snapchat original series which had more than 10 million unique views in the first 24 hours after it premiered

Bregoli’s latest beef war has somehow been expanded to involve her mother after she went off on Jackson for using an alleged fake Instagram account (or finsta) to criticize her, being “obsessed” with her, and flirting with guys she’s hung around like Youngboy Never Broke Again, Lil Gotit, and others.

“I wanna know why every time I’m seen with a dude, bitches wanna get all up on they page? The bitch is a huge fan! You’re a whole fan! She’s moving sneaky, bro,” Bregoli said on Instagram Live. “Don’t go posting about me on your fake page, bitch. If you got something to say about me, post it on your page. Show me you fucking bold. The bitch got me blocked on Instagram, blocked on Twitter, all type of shit. Bitch, grow up.”

Bregoli was just getting started, however, escalating her diatribe all the way up to threatening to kill the former Jessie star.

“I’m finna go to jail behind a Disney thot,” Bhabie added. “Bitch, what are you even doing in these men’s DMs? Like you just trying to get me mad at this point. I see what you’re doing, and it’s going to get you killed. Like, that’s the thing: I’m gonna fuckin’ kill you. Don’t post your location, because I’m coming.”

But wait, it gets better. When Skai Jackson’s mom Kiya Cole caught wind of Bregoli’s rant after the rapper left a a comment left on her daughter’s page she decided to step into the fray eventually getting into it with with Bhabie’s mom, Barbara Bregoli.

“Take this shit somewhere else and leave my damn daughter alone,” wrote Cole.

Bregoli’s mom responded back, “Oh listen to you preach tell your daughter to stop speaking on mine and you think you are calling my daughter Ratchet. Remember I come from New York too.” 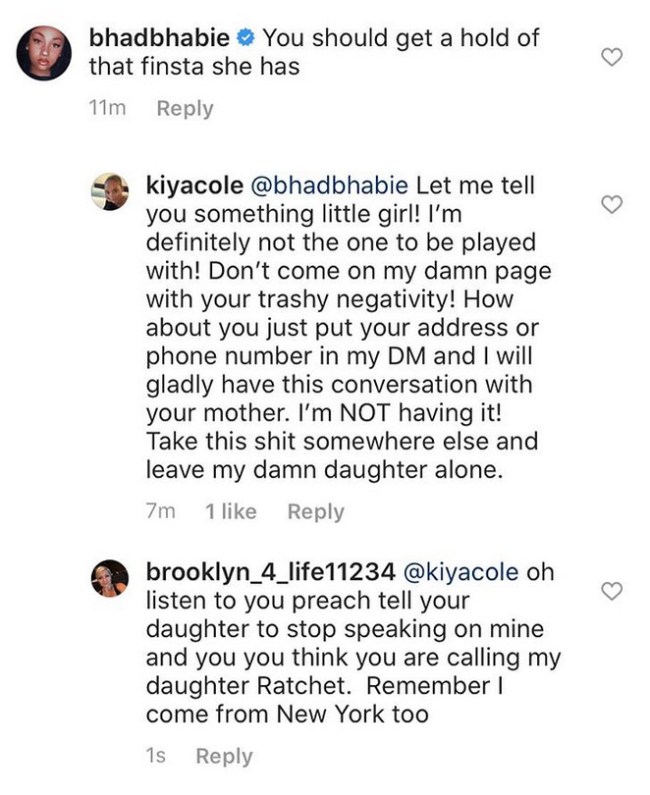 And off to the races they went… 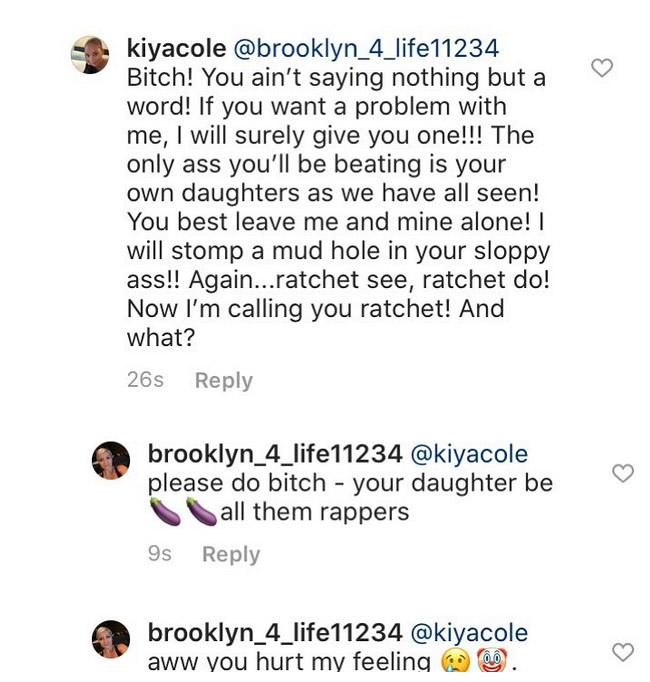 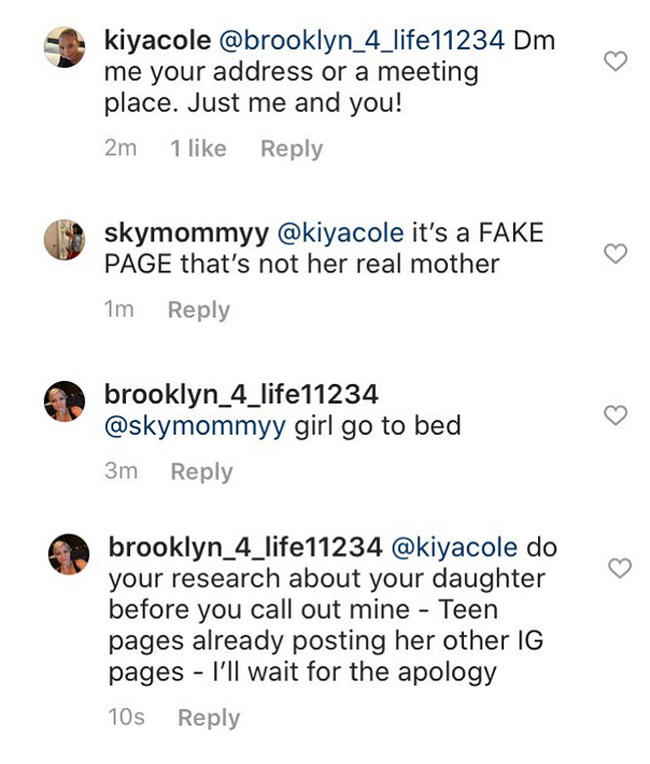 The 17-year-old Jackson appears to be rather unbothered by the situation and is more interested in talking about her new book Reach for the Skai: How to Inspire, Empower, and Clapback and other achievements.

And because I know you want it, here’s parts two and three of Bregoli’s rant that got this all started.