The Feds Just Released The Fake Crew Resume Lori Loughlin’s Daughter Allegedly Used To Get Into USC, Take A Look 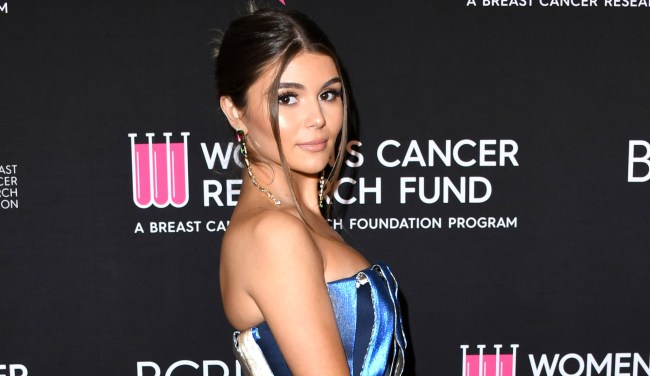 Loughlin and family have been doing their best to try to convince the court they believe they did nothing wrong by giving $500,000 to USC and having their daughters falsely pose as University of Southen California crew recruits.

Now, thanks to a bogus crew resume that one of Loughlin’s daughters allegedly used to gain admittance to USC has been released by federal prosecutors and obtained by the Boston Herald.

The resume doesn’t list a name, but the high school graduation date on it corresponds to Olivia Jade Giannulli.

Check out some of the blatant lies, including numerous fake crew achievements, that were used on the alleged student profile which lists Loughlin’s daughter as a coxswain.

• Bronze and silver at the USRowing Southwest Regional Junior Championships.

• “Her sister is currently on our roster and fills the position in our #4 boat.”

• “Highly talented and has been successful in both men’s and women’s boats.”

That is some bold fabrication right there. I’m almost impressed.

Check out the entire resume and application below. 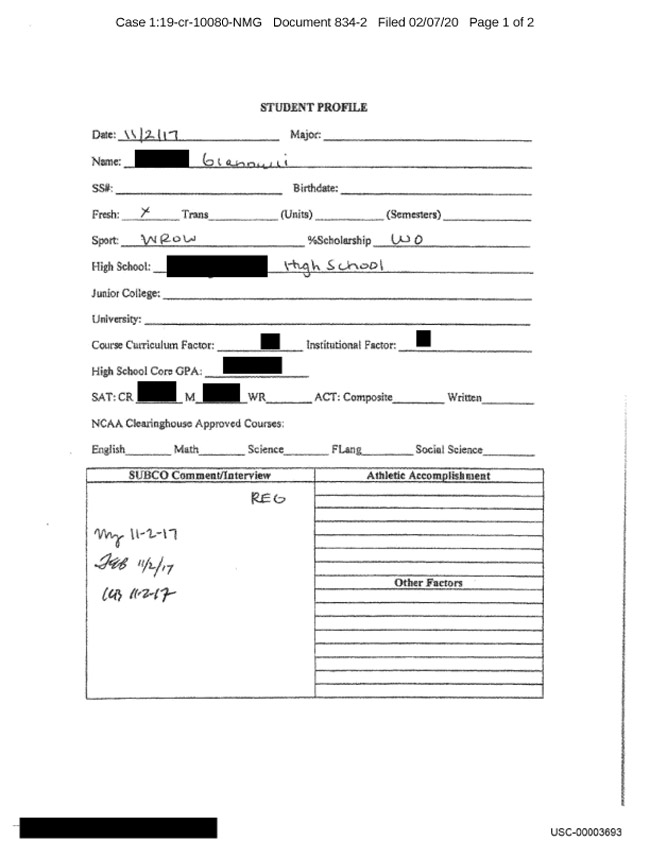 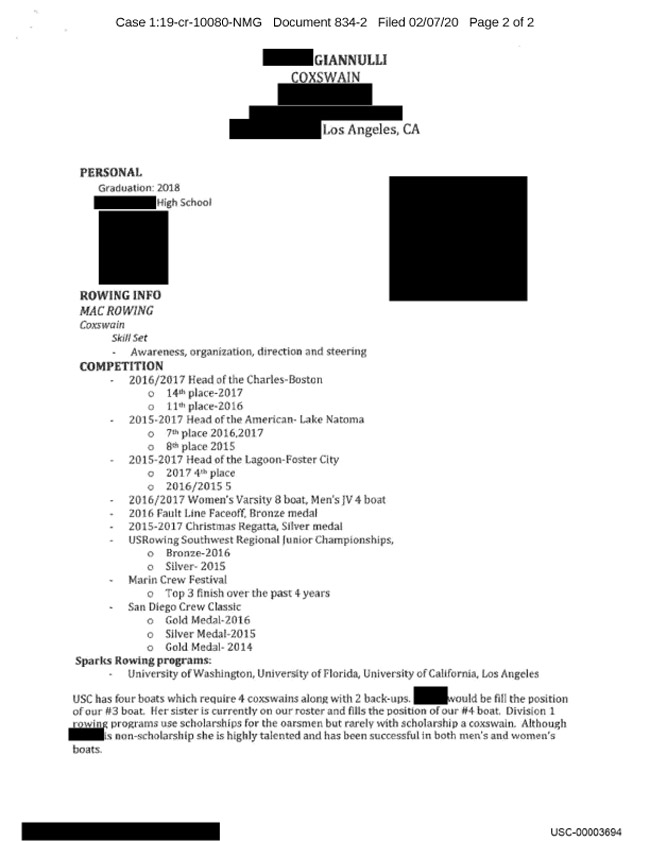 Prosecutors are reportedly seeking an October 2020 trial date for Loughlin and Giannulli.

Until then, people are just really pissed.

This is so damn insulting to every kid (including mine) that actually worked their asses off to get into college. I don't know how anyone in that family holds their heads up 🤬
Heres the lie-filled resume Lori Loughlin’s kid allegedly used to get into USC: https://t.co/6c6VAxLnqQ

Here’s the bogus crew resume Lori Loughlin’s daughter Olivia submitted to USC to gain admission. All the competitions are made up. pic.twitter.com/J2sl3edkdN