According To The Latest Data, UFO Sightings Are Up 283% Since 2018 In New York City Alone 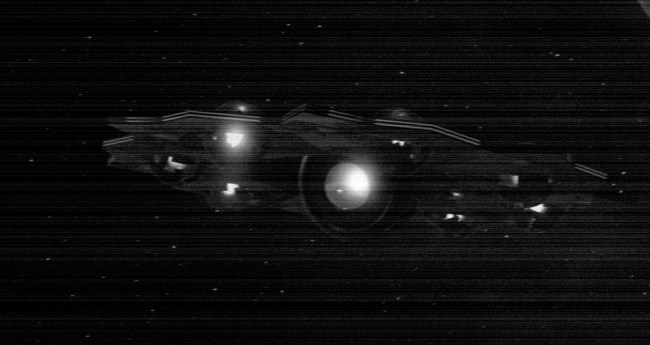 According to the National UFO Reporting Center, UFO sightings across New York City are up 31% over what they were in 2019. Pretty wild, right? Well, how about the fact that UFO sightings in NYC are up 283% from 2018?!

As we have reported repeatedly this year, the aliens (or humans from the future), now that the pandemic that they may or may not have unleashed upon us to see how would react (we failed) has overwhelmed the entire country, have become more brazen and don’t really care anymore about hiding or cloaking their spacecrafts.

The New York Post reports that the most UFO sightings in New York City in 2020 have come from Brooklyn, followed by Manhattan, Queens, Staten Island, then the Bronx.

Two of the more memorable intergalactic incidents happened in the summertime, on Staten Island and in the Bronx.

In the wee hours of July 21, an Islander spotted — and stared at — at an “oval” aircraft that “looked and sounded like a helicopter. Then, the mysterious flying machine “sent a surge of heat/radiation through my body!”

The Islander “honestly thought it was the government putting something into the air with everything going on during these times and I thought I would wake up and find it all over the news or on Instagram.”

Late on June 8, a Bronxite watched 30 objects “flying in a perfect line, in perfect synchronicity” that “looked like a bunch of moving stars.”

The observer insisted, “I don’t drink, or take any drugs whatsoever. I’m not a UFO conspiracy theorist.”

Of course, this being 2020 and with all of the technology available to the average citizen, numerous UFO sightings were caught on camera (i.e. the real reason the United States government now appears to be so gung-ho to share what it has known for years.)

It’s not just in New York City where this is happening now either. All in all, there have been well over 5,000 UFO sightings in the United States in 2020.

“I believe we are being visited routinely by these things we call UFOs,” National UFO Reporting Center Director Peter Davenport told the Post, and added, “I don’t know what these creatures are up to. What their objective might be in being here.”