Reminder: The World Is Coming To An End On December 21, 2020 So You Can Stop Shopping 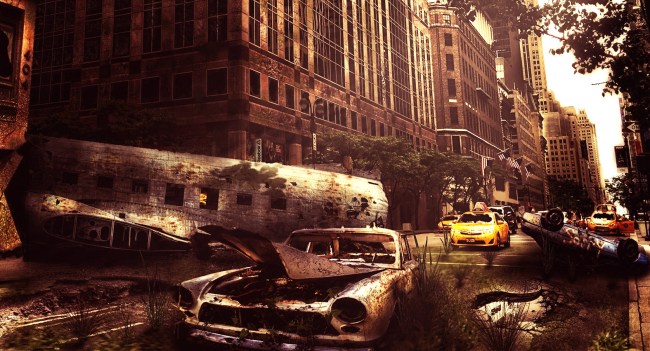 Just in case you forgot, here’s a quick reminder that, as bible experts have warned (and not the Mayans), our time here “is very short” as the apocalypse is near. In fact, the end of the world is so near that it is supposed to be happening this month, and it’s not even going to wait for us to celebrate Christmas.

And yes, I know, so far, out of all of the doomsday prophecies we’ve covered in the past like the apocalypses that were supposed to occur in July and September of 2016, the three predictions in January of 2017, again in February, twice in May, and December, then again in January, April and July of 2018, and yet again in June, October and November of 2019, as well as in February and June of 2020, none of them have actually came true.

The actual date for the apocalypse is actually going to come on December 21, 2020, the same day as the birthday of prominent Christian evangelist Paul Begley (he’s HUGE on GodTube), which is most certainly just a coincidence.

As Begley pointed out earlier this year as the most recent apocalyptic Mayan prophecy failed, “Of course, the Mayan elders said this could have been the end of the world today. They might have made a mistake.

“Well, they obviously made a mistake on December 21, 2012, so they said maybe today would be the end of the world.

“And they made a prediction if this wasn’t the end of the world today, certainly my birthday will come again,” he continued. “December 21, 2020, during the great conjunction when Jupiter and Saturn come within 0.1 degrees of one another and create the brightest star in the skies since the star of Bethlehem.

“It will be the closest Jupiter and Saturn have been since 1623 and it won’t even come that closes again for another 500 years. So this is so rare and it’s going to be on the winter solstice.

“It’s going to be on December 21, 2020. The Mayans now reorganizing and saying this could certainly be the end of the world as we know it.”

So there you have it. And if you don’t believe him, here’s video of a live stream Begley held last week that should put any of your questions or concerns about the coming apocalypse to rest.

Still don’t believe him? If you align the ancient Roman astronomy symbols for Jupiter and Saturn, you will get a “Crown” with a “Cross” on top which means… something bad.