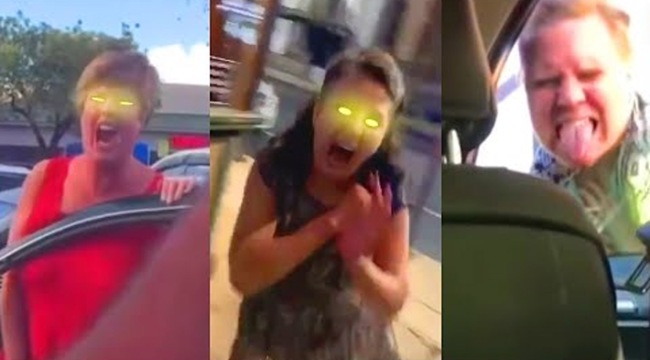 “Karens” are taking over the world, infiltrating every town in America and threatening the very fabric of our society in much the same way we assume zombies would, you know, if zombies were an actual real thing.

Unfortunately, unlike zombies, Karens are in fact very, very real.

They’re at Walgreens, on American Airlines flights, at Papa Murphy’s, at Panera Bread, at Target, at Kroger, at Verizon stores, everywhere.

They’re ruining promotions at Dominos and other restaurants, complaining about Adult Swim, creating bogus government agencies, smashing cops’ heads into the ground, licking windows and knocking themselves out.

Male Karens, known forevermore as Terrys, are also working in cahoots with the females, terrorizing supermarkets, firing off AK-47s at police, creating brawls on airplanes, losing their minds inside Costco stores, and pulling out guns at Walmarts. Really, no one and nowhere is safe.

As such, YouTube account Neverthink put together an excellent compilation video that really drives the point home by adding zombie sounds and effects to numerous Karen meltdowns.

Not sure what the woman acting out a scene in a Barnes & Noble is all about, but overall this video should really be must-viewing for all Americans in this time of Karen crisis to help them better understand the seriousness of the situation we all face.

This, folks, is why social distancing is so important. That and keeping everyone healthy. 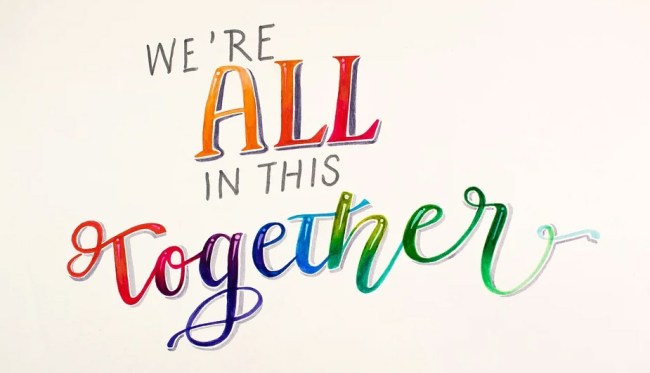