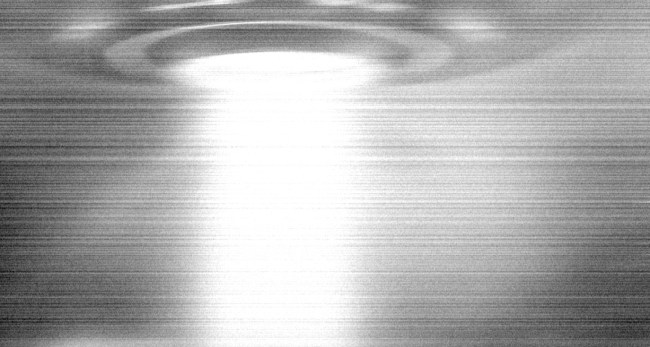 As I think we are all aware by now, the chances of there being and having been some sort of alien presence either on Earth or somewhere nearby in the galaxy are pretty dang high.

There have just been too many UFO sightings, too many recent discoveries, too much evidence, and too much covered up with regard to the existence of alien life for there not to be some truth to some of the many theories that abound these days.

The latest UFO sighting to grab the attention of truth-seekers took place over North Carolina’s Indian Trail community near Charlotte.

According to the Charlotte Observer, multiple people reported the sighting and then shared and discussed what they had witnessed on Facebook.

“Anyone know what these lights were tonight? No sound at all. They flickered like lanterns, but followed the same exact path up until they disappeared which was odd,” wrote area resident Alisa Homewood.

“I walked out of the grocery store with my family and happened to notice the lights. We watched for a moment, I had watched approximately six military helicopters fly over that area that same morning so thought maybe it was them returning.

“As the lights got closer there was no sound so I knew they were not helicopters,” she continued. “That’s why I decided to grab my phone and take a few photos.”

Later, speaking to the Observer, Homewood explained, “The blue light I didn’t notice until after I took the pictures. In the sky it did not look blue, it looked like a group of bright lights. I thought it was odd though, that a few people have seen and photographed that same blue-ish grouping of lights.”

Take a look at one of the pics…

Homewood wasn’t the only person to record this UFO sighting and wonder what was happening.

Some speculated that it may just have been a pack of Chinese lanterns. A good guess. But…

“I’ve seen something like this recently too,” wrote one commenter. “It was 5:00am so no, not lanterns. The string of lights wasn’t there, only the triangle shape lights.”

She should be creeped out.

For some reason, North Carolina, as we know, is one of the major hot spots for alien activity in the United States.