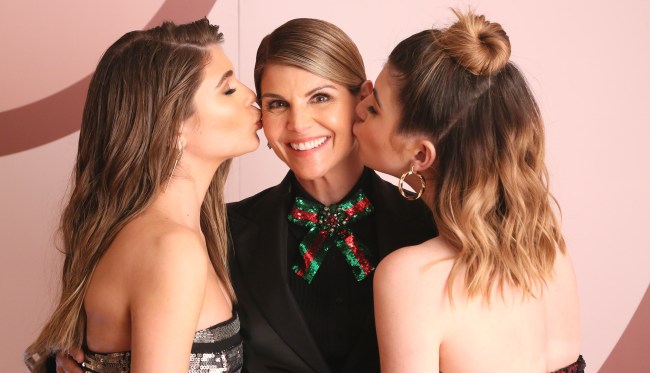 Oh Mylanta, it looks like we may have a honest to goodness smoking gun in the federal college admissions bribery case against Lori Loughlin and her husband Mossimo Giannulli.

Just when it looked like Loughlin and family were making some serious headway with the judge accusing USC of being complicit in the admissions scandal and some potentially damning notes against the FBI written by Rick Singer, the mastermind of the entire college admissions bribery scandal, federal prosecutors went and dropped a bombshell in the form of Loughlin’s daughters Isabella and Olivia Jade Giannulli posing for rowing photos, as well as potentially incriminating emails written by their father Mossimo.

According to prosecutors in the court documents, Giannulli, 56, emailed college admissions scam ring leader, Rick Singer, his older daughter’s rowing photo on Sept. 7, 2016. Prosecutors state that Giannulli sent the image after Singer told the fashion mogul, “It would probably help to get a picture with her on an ERG in workout clothes like a real athlete too.”

In response, according to prosecutors Giannulli said: “Fantastic. Will get all.”

After Isabella was accepted, Giannulli sent an email to his financial advisor, according to prosecutors, writing, “Good news my [older] daughter is in [U]SC bad [news] is I had to work the system.”

The following year on July 28, 2017, Olivia’s rowing photos were sent to Singer and prosecutors state in the court documents that Loughlin, 55, was cc’d on the email.

These revelations follow prosecutors releasing the fake crew resume one of Loughlin’s daughters used to assist her in illicitly gaining admission to USC.

This new evidence now makes it look less likely that the former Full House star’s “we didn’t know it was wrong” defense is going to work and instead moves the momentum back to her and her husband likely facing the same fate as Felicity Huffman and Hot Pockets heiress Michelle Janavs: jail time. 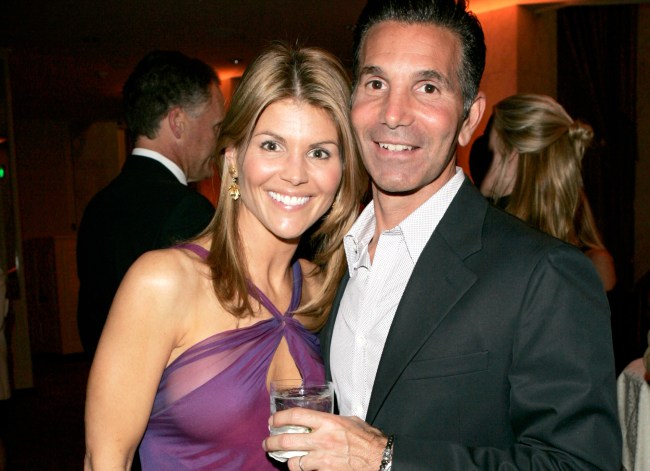 In the meantime, Olivia Jade Giannulli, after taking several months off, has started to wade back into the social media influencer lifestyle that was wiped out by the college admissions scandal.