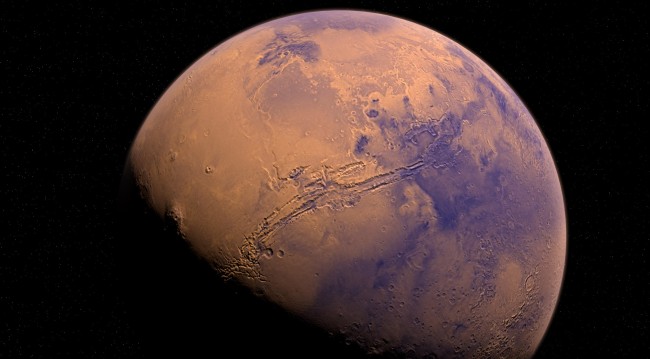 There is a reason powerful people like Elon Musk are so hellbent on colonizing Mars. It’s because they know certain things that we do not.

Such as the fact that many believe that Mars was once, if not still, the home to some sort of alien civilzation.

Heck, a former NASA scientist says he is convinced he found evidence of life on Mars 40 years ago!

And a bug expert declared there are insects on Mars before suddenly and mysteriously deleting his research.

Then there are the numerous pyramids, mushrooms, monoliths, and alien bases that have been discovered in photos of Mars taken by NASA (some of which have since been deleted).

All of which brings us to today’s find in a photo of the surface of Mars taken by NASA’s Curiosity rover. 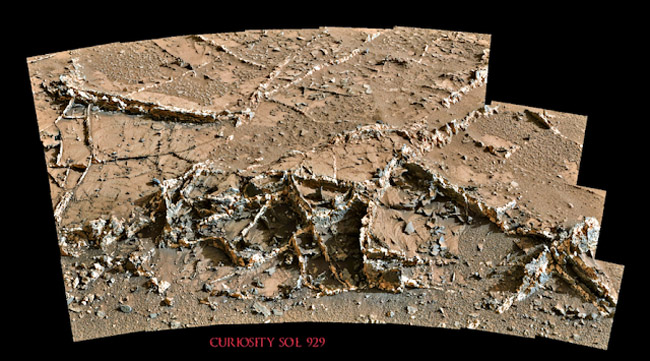 “I was looking over some Mars photos when I came across one that had perfectly even thickness of walls,” UFO and alien expert Scott Waring writes on his website.

“The walls were all connected and each made its own room. The walls appear to be the ruins of a tiny intelligent species that once lived within them.

“Back about 10 years ago, I discovered the woman figure on Mars and it was merely 6 inches tall or 15 cm. I believe the same human like tiny species built these structures to live within.

“Notice the even thickness of all the walls. That is impossible in nature, but clearly deliberately created.

“This is 100% proof that an intelligent species, albeit tiny, once lived and thrived on Mars.”

Here’s an updated video of the woman figure he is referring to above.

And here’s a slightly more zoomed in version of the NASA photo we are discussing today. 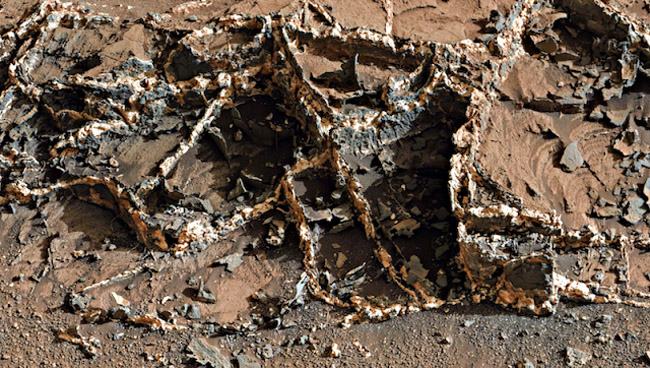 NASA and others in authority like to claim that sightings like this are nothing more than pareidolia, or “the tendency for incorrect perception of a stimulus as an object, pattern or meaning known to the observer, such as seeing shapes in clouds, seeing faces in inanimate objects or abstract patterns, or hearing hidden messages in music.”

But we’re all smarter than that aren’t we?