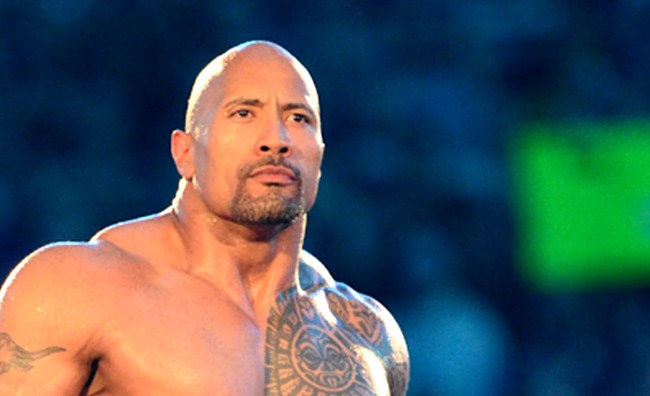 If there is one thing Dwayne “The Rock” Johnson knows, it’s training.

As we have seen by taking one look at the completely insane “Iron Paradise” gym he built on his farm in Virginia to know bro has serious chops when it comes to working out.

So when The Brahma Bull offers to some tips on getting back into the gym now that many of them are beginning to reopen we might want to pay attention.

During one of his recent Instagram Q&A sessions, Johnson addressed this topic with some advice on how to get back to working out in a gym, but doing it safely.

“I know you guys have been pent up for months, you’ve been dying to train, you haven’t been able to get into your local gyms, you’re ready to get back and train like beasts, trust me I know, I understand,” said The Rock. “Have a plan. Make a decision. Have real clarity. Be decisive, then make your move. Get out there and go.

That being said, The Rock also suggested that we don’t completely abandon all of the social distancing measures we’ve been practicing.

“The other critical part of this advice is, you want to be smart,” he continued. “You know your gym. If your gym was a sh*thole before the pandemic, you’re going to want to go back cautiously, talk to the owner, make sure they’re taking the proper steps and the proper guidelines from CDC. I’ve talked to a few gym owners across the country, who own the biggest and the best gyms across the United States, not only are they following the CDC guidelines but they’re going above and beyond, and I hope that’s what gym owners are doing around the world.”

If your gym isn’t taking the proper precautions, or even if they are, The Rock says to just “follow your gut” and if you can still do your workouts outside, keep doing what you’re doing.

Related: The Rock Dropped Some Of His Workout Playlist So We Can Be BAMFs At The Gym Like Him

The Rock also recently posted another video answering a fan’s question about what to do if you’ve lost your motivation. He shared some tremendous advice, including after identifying the issue causing the loss of motivation.

“So it goes back to that old saying that it’s you versus you. So I try to remember that all progress begins with me taking action, us taking action.”